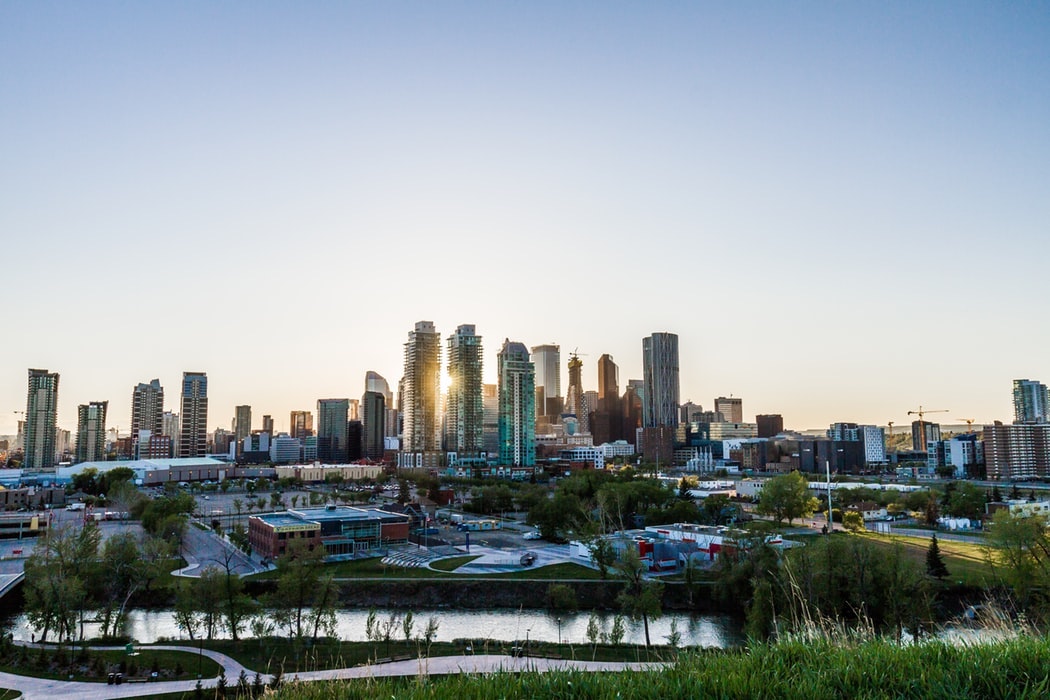 “We are seeing more investable early-stage companies than ever in Alberta.”

The aim of the fund is to provide capital to early-stage Alberta tech startups, in order to help them expand revenues and their teams, as well as get their products to market and help secure early customers. Accelerate Fund III will be managed by Yaletown Partners with the support of The A100, the same investment team that oversaw Fund II.

“We are excited to announce Accelerate Fund III, especially at such a moment of economic and global health uncertainty,” said Kristina Williams, CEO of Alberta Enterprise Corporation. “The fund is a great early-stage capital resource for the rapidly-growing Alberta tech sector. With this latest deployment of capital, we invite early-stage tech companies to stay and grow here, and to expand Alberta’s technology jobs and innovation.”

The Alberta government recently stated its desire to develop “an active and sustainable” angel capital ecosystem in the province in its most recent budget. As part of that budget, Alberta Enterprise Corporation received $1.85 million to help it foster the province’s venture capital market.

Accelerate Fund co-invests alongside angel investors in financing rounds and will typically invest up to $500,000 on the same terms and conditions as private investors. The fund requires a matching investment from angels, and works with formal angel groups, super-angels, family funds, and individual angel investors.

The fund managers are looking for companies concentrated in the sectors of information and communication technology, clean and energy technology, life sciences, agriculture, and biotech.

The Accelerate Fund program started in 2012, and invests in tech startups that are private, incorporated, and have a head office and more than 50 percent of employees located in Alberta. The previous two funds, the first launched in 2012 and managed by AVAC Group, and the second launched in 2016, also totalled $10 million each.

A spokesperson for the fund confirmed to BetaKit that a portion of Fund II has been set aside for follow-on investment, but the budget for initial investments has been entirely allocated. Alberta Enterprise said for every dollar invested into Alberta startups with Accelerate Fund II, almost three times that amount has been invested by angels.

Of the companies that received Fund II investment over the last three years, one has exited. Passportal, which provides password and documentation management software, was acquired in April 2019 by SolarWinds, an IT management software provider. Alberta Enterprise said another one of Fund II’s portfolio companies has received significant follow on investment, and several others are planning their next round of fundraising.

“We are seeing more investable early-stage companies than ever in Alberta, along with more private investors interested in participating with the Accelerate Fund,” said Arden Tse, investment manager of Accelerate Fund III at Yaletown Partners. “As our technology sector grows, so does the vision for Accelerate Fund III. We seek to invest in a dozen or more Alberta startups around the province, and we are honoured to continue our efforts as fund managers.”

“We foresee a burgeoning tech sector across the province.”
– David Edmonds

Yaletown Partners is a Vancouver-based firm that typically invests in software, data, and device technologies. In 2018, it closed over $100 million in initial funding for its Innovation Growth Fund. The A100, which is also supporting Accelerate Fund III, is a membership-driven organization that assists tech entrepreneurs within the province.

“We are happy to continue working with Alberta Enterprise and Yaletown to inspire and help to grow Alberta’s technology entrepreneurs,” said David Edmonds, chairman of the industry chair for the A100. “We are continuing to see our tech community mature and expand and we foresee a burgeoning tech sector across the province.”

This sentiment was echoed by Sandi Gilbert, managing partner of InterGen and board chair at the National Angel Capital Organization (NACO), when BetaKit reported BDC was considering extending its matching program to angels and angel-backed startups. Notably, NACO, a national organization, recently opened an office in Calgary.