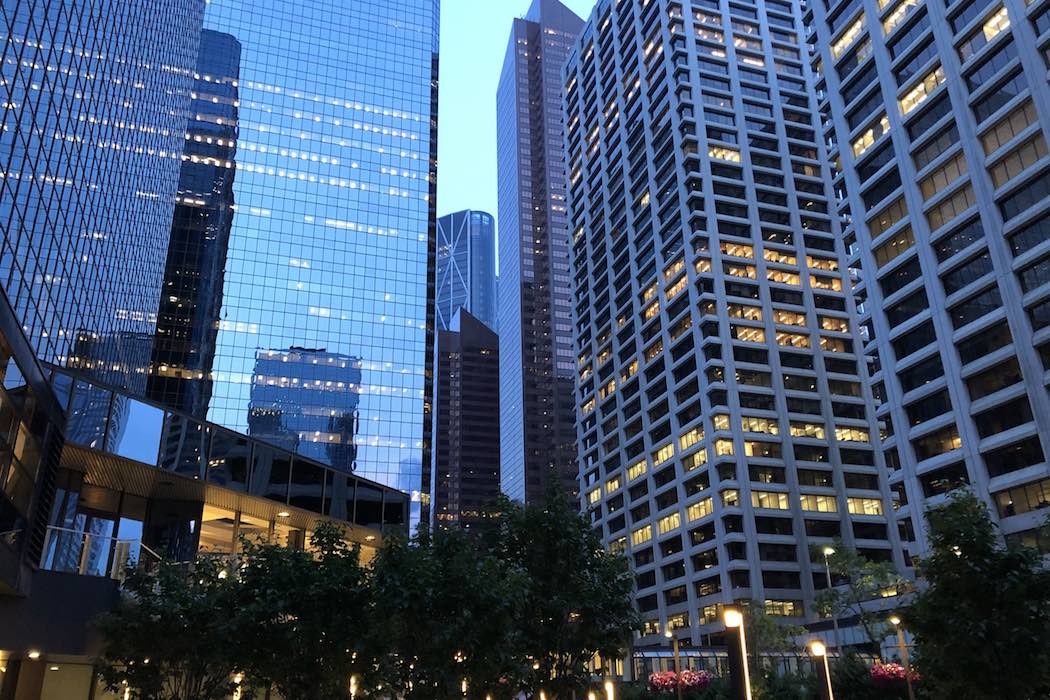 Last year, the government of Alberta made significant cuts to programs aimed to spur growth in its tech ecosystem, resulting in widespread backlash from the sector. Now, an expert group has publicly released its recommendations on how the province can step up to support innovation.

“It is a long game, but we have an urgency that must be acted on within our province.”
– Sandi Gilbert, InterGen

The Innovation Capital Working Group, which was established in December 2019, was mandated by the provincial government to review and consider policy options that attract investment into Alberta’s startup and early-stage tech sectors. The report of the group’s findings was shared with the government, privately, earlier this year, and was used to help inform the government’s recently-released economic recovery plan.

The now-public report reveals that the United Conservative Party acted on some, but far from all, of the group’s policy prescriptions. While that may be the case, the province did make new commitments to support the province’s tech and innovation sector in its June recovery plan. And some members of Alberta’s tech ecosystem see the steps the government has taken as a move in the right direction.

“I’m actually thrilled with the steps they’ve taken,” Cory Janssen, one of the members of the innovation Capital Working Group and CEO of AltaML, told BetaKit.

“I never thought that everything in the report [was] going to get implemented on day one, and for that matter, it’s actually not needed,” he said. “I view this as a turning point for the brand.”

James Lochrie, managing partner of Calgary-based Thin Air Labs and co-founder of Wave, expressed a similar sentiment, noting that he sees this, hopefully, as the provincial government taking the first steps against the recommendations. Lochrie, who has been critical of the Alberta government’s cuts in the past, stated that the province “should be applauded” for what he called rapidly changing its opinion around the innovation sector.

In its economic recovery plan released last month, the government laid out plans to create Invest Alberta, a new provincial agency intended to attract “job-creating investments” and market investment opportunities within the province. The province also stated its intention to release a more thorough innovation strategy in the Fall, opening up the potential for more of the expert group’s recommendations to be addressed in the coming months.

“Alberta has an opportunity to re-define itself as a destination of innovation, diversity and economic prosperity by embracing a bold vision for the future.”

Many of the innovation-focused initiatives that Premier Jason Kenney’s government scaled back or altogether cut last year were targeted at the grassroots development of tech startups. Previously committed funding for artificial intelligence, totalling $100 million, was put on hold and several entrepreneurship programs were closed.

One of the province’s more notable cuts was related to the Alberta Investor Tax Credit, a program intended to increase investment in Alberta’s small businesses.

After the decision was made, many in the province’s tech sector argued that taking away an incentive for economic diversification, research, and commercialization, could have a significant bearing on Alberta’s tech sector.

One of the Innovation Capital Working Group’s 14 recommendations was to create a tax credit to offset Alberta capital gains taxes. Another one was to reinstate the Alberta portion of the Scientific Research and Exploratory Development (SR&ED) tax credit.

“Investor tax incentives reduce the risk of investing in early-stage tech startups,” the report noted. “These investments enable businesses to complete research, development, and commercialization of their innovation.”

Alberta’s economic recovery plan did not include a new tax credit nor a reinstatement of SR&ED, although it did include the Innovation Employment Grant, which rewards businesses that make investments into technology and innovation programs by providing a grant of up to 20 percent of R&D spending.

“Early-stage technology companies do not benefit from low corporate tax environments given that they, for the most part, are not making profit due to a focus on growth and development,” the report noted.

“Although it seems the government will not reinstate an investor tax credit, we are optimistic that a public-private investment matching program could have a significant impact [on] stimulating investment into technology-driven companies,” Sandi Gilbert, managing director of InterGen and CEO of DealPoint, told BetaKit last month.

Gilbert noted that the provincial recovery plan acknowledged that recovery will be a “multifaceted solution” with “innovation and diversification” playing “a key role.”

Another of the group’s recommendations was to invest an additional $450 million into Alberta Enterprise Corporation, to make more venture capital available to startups, and with a minimum of 20 percent of new funds to be allocated for early-stage co-investing dedicated to Alberta. Although the government did increase funding to AEC in its recovery plan, it only invested an additional $175 million, and did not make additional commitments to early-stage investments.

“In our estimation, AEC is fulfilling its mandate of growing the technology sector by supporting the development of VC funds in Alberta,” the report stated. “We view AEC as part of the solution to increasing innovation capital in Alberta, evidenced by their strong track record and strong endorsement within the Alberta tech and VC stakeholders.”

The working group’s report also recommended the province do more to market Alberta to global entrepreneurs.

Jansen said he would have liked to see more commitments to dedicate the AEC funding to early-stage companies.

“There’s no reason why, as AEC has this additional capital, they couldn’t use portions of it for the VC funds and bring in more of those to Alberta, but then also have stuff that’s earlier stage,” he told BetaKit.

Among those recommendations in the report was the creation of an Alberta Technology Provincial Nominee Program, similar to British Columbia’s model. In its February budget, the Alberta government introduced a Startup Visa Stream offering a bridge to permanent residency through the Alberta Immigrant Nominee Program.

“It is our belief that Alberta should use its new Startup Visa Stream as a building block for a
broader, more expansive approach to attract top talent to Alberta, build a technology hub
where graduates will want to stay and build their businesses, and where investors will see
tremendous potential in funding new start-up companies,” the report noted.

Notably, however, Alberta Innovates, the provincially funded research and development organization focused on research, innovation, and entrepreneurship, saw an almost $11 million cut in the 2020-2021 budget.

Another recommendation that appears not to have been acted upon was to create the Alberta Venture Capital Investment Fund, a new $200 million public-private sector co-investment fund, targeted for inexperienced tech investors diversifying their portfolio into technology, who want funds managed by a seasoned and experienced technology investor.

The report also recommended the province do more to market Alberta to global entrepreneurs, by developing and communicating a “visionary brand and narrative” for Alberta tech.

“Alberta has an opportunity to re-define itself as a destination of innovation, diversity and economic prosperity by embracing a bold vision for the future, supported by policies that enable our innovation entrepreneurs to thrive,” the report said.

Gilbert said although the province’s June recovery plan was a good first step, she hopes the Fall strategy will include more of the group’s recommendations.

“It is a long game, but we have an urgency that must be acted on within our province,” Gilbert told BetaKit.

In reaction to the publication of the group’s report, the Alberta government noted that it will examine all 14 of the recommendations as it “builds a formal technology and innovation sector strategy.”.