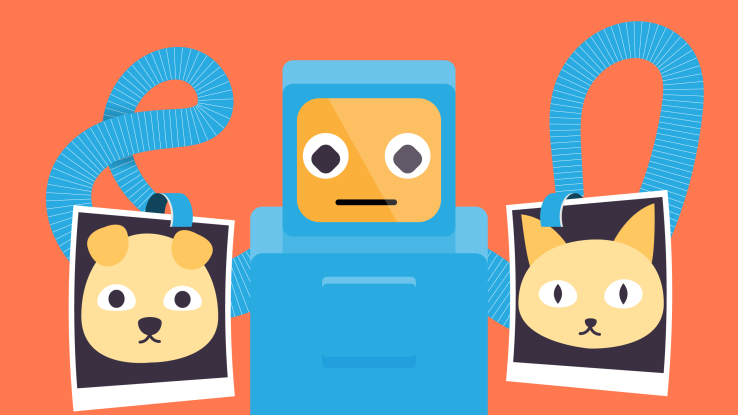 The focus throughout the day at Go North was not so much on the technology itself, but rather the larger implications it will have on society.

Darrell MacMullin, CEO of Goldmoney Network, says trust does not move at the same speed as technology and should fit into a startup’s strategy.

Though the world could probably use a few more machine learning experts, there are a lot of non-programming specialists whose expertise could directly benefit ML models.

“It is important that Canadians help shape this revolutionary technology,” said Trudeau.

China’s powerhouses focus on AI to surpass the US

China is the world’s second-largest investor in AI after the US — 66% of AI investments in 2016 were in US-based companies.

A startup named Embodied Intelligence is one of a crop of new ventures tackling this problem. It’s formed from researchers from the Elon Musk-backed AI lab OpenAI and the University of Berkeley, and has $7 million in venture capital funding to get it started.

Canada cannot compete with America in research funding. Instead, it has made a virtue of limited resources, developing an alternative model of innovation based on openness to unorthodox ideas.

AI is in its ‘infancy’ and it’s too early to regulate it, Intel CEO Brian Krzanich says

“AI is only going to go into applications that we allow it to go into… it’s in its infancy,” Krzanich said at Web Summit.