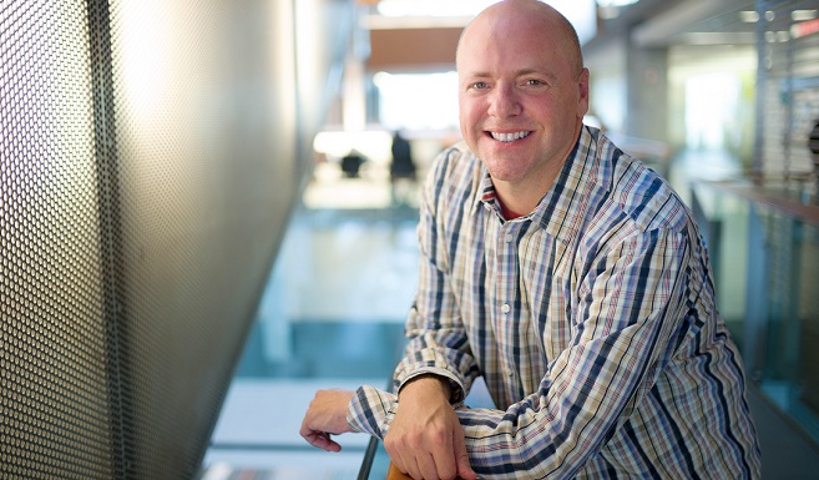 This call to action aims to ban any AI systems that would remove “meaningful human control” while deploying lethal force.

“Delegating life-or-death decisions to machines crosses a fundamental moral line — no matter which side builds or uses them. Playing Russian roulette with the lives of others can never be justified merely on the basis of efficacy. This is not only a fundamental issue of human rights. The decision whether to ban or engage autonomous weapons goes to the core of our humanity,” said Ian Kerr, one of the leaders of this initiative and Canada Research Chair in ethics, law and technology at the University of Ottawa.

The group asks the government to announce its support for banning lethal autonomous weapons at an upcoming UN Conference.

The letter acknowledges Canada’s investment in AI research and innovation, but also identifies the transforming powers of this technology and the need for increased moral attention. Specifically, the group asks the government to announce its support for banning lethal autonomous weapons systems at the upcoming United Nations Conference on the Convention on Certain Conventional Weapons (CCW) on November 13.

The letter was signed by Canadian AI experts including Yoshua Bengio, the Canada Research Chair in Statistical Learning Algorithms at Université de Montréal; Geoffrey Hinton, engineering fellow at Google and Chief Scientific Advisor at The Vector Institute; Rich Sutton, AITF Chair in Reinforcement Learning and Artificial Intelligence at the University of Alberta; and Doina Precup, the Canada Research Chair in Machine Learning at McGill University and leader of DeepMind’s initiative in Montreal.

Multiple government officials were copied on the document, among them were Navdeep Bains, Minister of Innovation, Science and Economic Development; Chrystia Freeland, Minister of Foreign Affairs; and Harjit S. Sajjan, Minister of National Defence.

While 200 AI researchers have already signed the letter, the petition is open for the public to sign. Add your signature here.