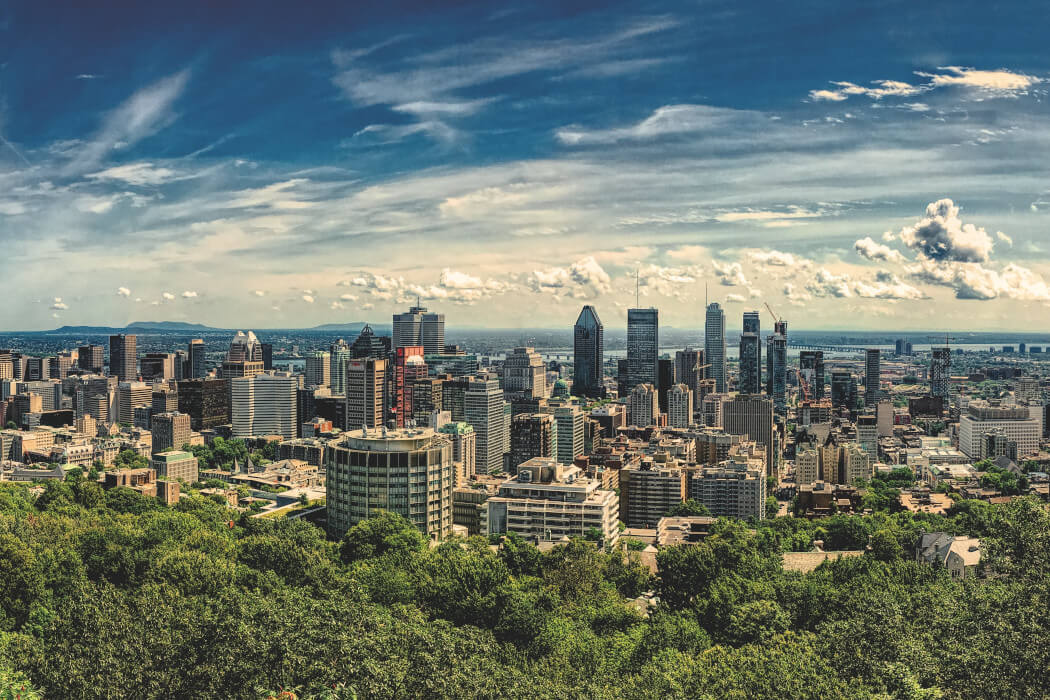 “We started to realize that the capital and funding is one part of a relationship that we can have.”

Jidu Auto, the electric vehicle venture formed by Baidu and Geely, said it will invest the money over the next five years and aims to deliver its first smart car by 2024.

The breakthrough, if it works, would catapult Amazon ahead of rivals, which are testing similar camera-based technology developed by various startups.

The map’s list of Montréal startups to watch includes My Intelligent Machines, Deeplite, and Heyday AI, all of which recently raised funding.

The round is being led by a new, big-name investor, Tiger Global, with participation from another new backer Dragoneer, along with Susquehanna Growth Equity and Silversmith Capital Partners, which had both invested previously.

Shares of UiPath Inc. rose 23% in their market debut, giving the company that helps other businesses automate repetitive tasks a valuation of roughly $36 billion.

Two U.S. senators have expressed concern about what they said may be an emerging pattern of safety concerns involving Tesla vehicles in the wake of a fatal crash in Texas. This comes as Tesla’s vice president of legal Al Prescott left to join Luminar, a lidar company.

The EU has unveiled its new AI rules — but an announcement from the FTC may have more teeth.

Two U.S. senators are working to attach legislation to allow automakers to deploy tens of thousands of self-driving vehicles on U.S. roads to a bipartisan China bill, a significant reform that could help speed the commercial use of automated vehicles.

The researchers conclude that the carbon footprint of training these algorithms varies tremendously depending on the design of the algorithm, the type of computer hardware used to train it, and the nature of electricity generation where that training takes place.

Montreal-based accelerator AI@CENTECH has selected the five startups to be participating in its first cohort, two of which are Canadian. “Centech’s vision to unite…