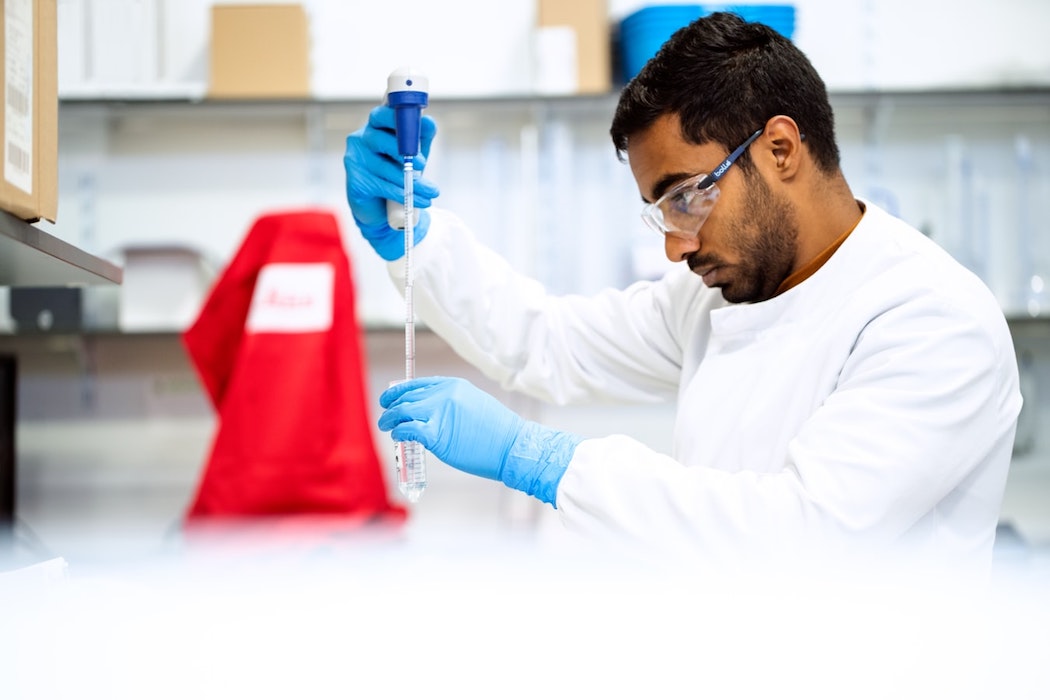 My Intelligent Machines (MIMs), a healthtech and artificial intelligence startup based in Montréal, has raised $5 million CAD in equity financing.

The round was raised from existing MIMs investors and led by MEDTEQ+ and StandUp Ventures, with participation from Desjardins Capital and Real Ventures. Anges Québec and its subsidiary Anges Québec Capital both provided separate investments as part of the round. CEO Sarah Jenna told BetaKit a “big angel” investor also participated in the round but declined to disclose the name.

The startup has been able to achieve more than 100 percent revenue growth for this fiscal year.

MIMs classified this investment as seed financing. The startup raised two previous convertible notes closed in 2017 and 2019 that were also classified as seed capital. To date, MIMs has raised $8.1 million.

“Identifying subsets within a population is critical for the enablement of personalized medicine, but to do this effectively and at scale requires advanced artificial intelligence techniques – something life scientists often don’t have expertise in,” said Michelle McBane, managing director at StandUp Ventures. “MIMs removes this barrier to entry, paving the way for better and faster drug development.”

MIMs, which operates at the intersection of healthcare and AI, has had an eventful year. Speaking with BetaKit, Jenna said the startup has been able to achieve more than 100 percent revenue growth for this fiscal year (which ended March 2021). It is also adding between two and three employees to its team every month.

Prior to the pandemic, MIMs’ platform was used in the healthcare and agricultural sectors. When the pandemic hit, MIMs also focused on contributing to the fight against the virus.

In April, the startup announced it was developing PandemIA, an explainable AI platform to personalize COVID-19 vaccination and treatment. The solution was developed to monitor genomic, clinical, and geodynamic data and deliver real-time indicators to public health organizations.

These indicators allow organizations to identify subgroups of the population that are at risk of developing deadly forms of COVID-19 and those associated with efficacy and toxicity issues of vaccines and treatments.

MIMs was able to do this while continuing to work on contracts, which Jenna said made for a busy year for the startup and prompted MIMs to raise more money.

“We didn’t want to lose this momentum,” said Jenna. “We really aim to have a significant increase in value over the next two years because of this investment.”

The new funding will allow MIMs to grow its team, which currently sits at 36 people, 50 percent of which are women. Jenna told BetaKit her hope is to triple the size of the team with this new funding by 2023.

The proceeds will also be used by MIMs to continue fulfilling contracts over the next two years, and expand the startup’s work in the United States and Europe. MIMs currently has nine contracts, including seven in Canada and two in Europe. Jenna is hoping to grow MIMs’ client base in order to continue validating the product. Jenna said MIMs is still focused on pursuing opportunities in oncology and immunology, as well as agriculture.

In addition to raising a round and remaining active and growing during the pandemic, MIMs was one of 12 startups chosen to participate in Google for Startup’s first Women Founders accelerator cohort.

During the pandemic, a number of life sciences and tech companies in Canada have opted to go public as they look to capitalize on the pandemic-fuelled demand for biotech solutions.

In December, AbCellera closed its initial public offering (IPO) at $555.5 million. Other companies, such as Eupraxia, Fusion Pharmaceuticals, and Repare Therapeutics have been a part of what has been called an “IPO fever.”

When asked if going public was a consideration for MIMs, Jenna said an IPO is not in its plan right now. Rather, the startup is planning to raise a major round of funding down the road to fuel a global expansion.

Bruce Croxon’s predictions for the Canadian tech community in 2018

Just three weeks in, 2018 has already proven to be an eventful year for the Canadian technology community. Since the beginning of January we’ve…