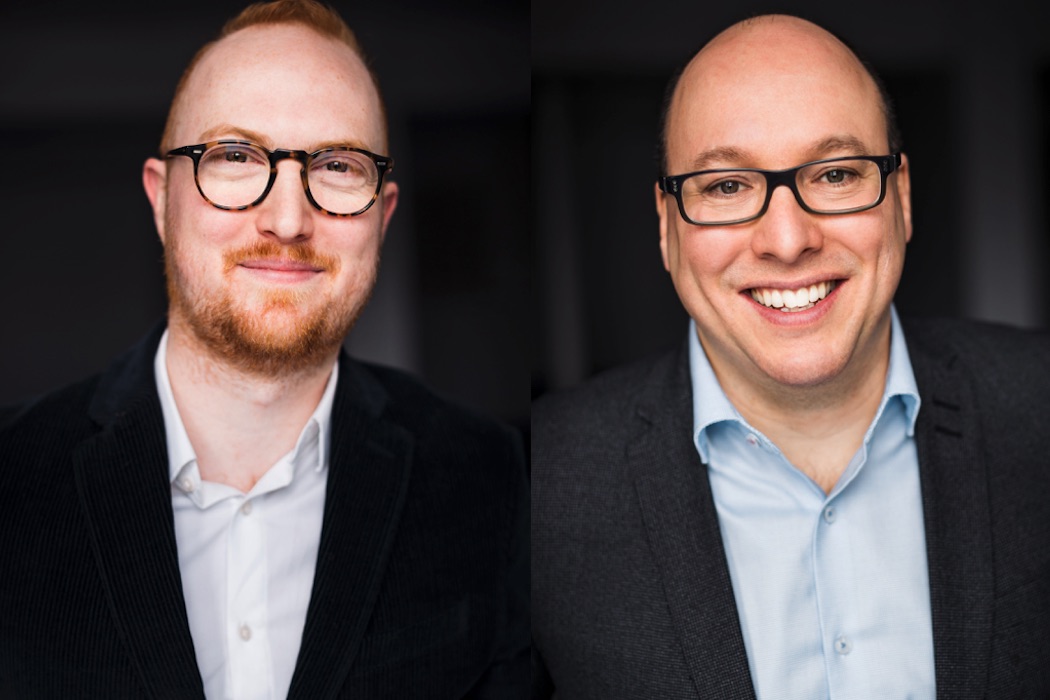 Heyday AI, a retail tech startup based in Montréal, has extended its seed round by $6.5 million CAD ($5.1 million USD). With this new funding, the startup has raised approximately $8.5 million CAD to date.

The startup raised $2 million in its initial seed round in April 2019. The extension consists of a loan provided by Investissement Québec and a convertible note from Innovobot and Desjardins Capital. The latter two investors participated in Heyday’s 2019 seed round. Several angel investors also participated in the extension, including Etienne Veilleux, who is a senior strategic advisor at Novacap, as well as Yan Martin, business coach and former CMO of Reebok Europe.

Heyday was founded in 2017 and offers a conversational artificial intelligence platform for retailers. The platform, which can integrate with Facebook Messenger, WhatsApp, and Google’s Business Messages, is aimed to help sales and support teams improve the customer experience.

Heyday’s seed extension comes as the retail industry is undergoing significant disruption and accelerated digital transformation due to the COVID-19 pandemic. Heyday has looked to capture some of this change and claims to have seen marked growth as a result.

This seed extension was closed in two tranches, with the first closing in August 2020 and the second in January 2021. CEO and co-founder of Heyday Steve Desjarlais explained to BetaKit the startup set out to raise money when it began to notice the market opportunity for its service, which was created by the pandemic’s acceleration of online retail. After Heyday was able to sign on new clients in late 2020, its investors decided to “double down” with the second tranche.

The pandemic caused almost all retailers to adapt their businesses to meet the demands of the digital era, and this was also true for Heyday. Prior to the pandemic, Heyday’s strategy was to work with digital brands such as Cirque du Soleil, as well as mid-market retailers, meaning retailers whose total number of employees and annual revenue sit in the middle tier of the overall industry.

As a result of the pandemic, Heyday is now solely focusing on targeting mid-market retailers, as Desjarlais said those are the kinds of businesses that are growing as they adopt more digital-first business models. Speaking with BetaKit, Desjarlais pointed to the pandemic’s widespread impact on brick and mortar retail and the large shift to e-commerce.

“The pandemic has been an accelerant of existing trends. E-commerce and remote work have seen decades of growth in days,” Desjarlais added in a statement. “In this new ‘at-home economy,’ retailers need new ways to bring their in-store experience online, via their customers’ preferred digital channels including messaging apps.”

Over the last year, some of Heyday’s recently-signed clients include clothing brands such as Lacoste, La Maison Simons, and Dynamite Group. The CEO said brands such as Cirque du Soleil are no longer a part of Heyday’s short-term strategy.

The startup claims as a result of this shift in focus, its portfolio of enterprise retail clients has increased by more than 60 percent, and the company doubled its annual recurring revenue over the third and fourth quarters of 2020.

Also notable for Heyday, the company participated in Google’s Lafayette Plug and Play accelerator program in 2020, where it was named startup of the year.

With the new funding, Heyday is focused on capturing its next big market: the United States. As a member of Shopify’s Partner Program, Heyday’s software is used by 70 customers in more than 20 countries, with most of its clients in Canada and Europe. Heyday plans to open an office in the US later this year. Its current operations are in Montréal and Paris, France.

Tech journalist and TV personality Amber Mac was all over Dx3 2015, interviewing founders and senior execs from some of Canada’s top digital businesses…