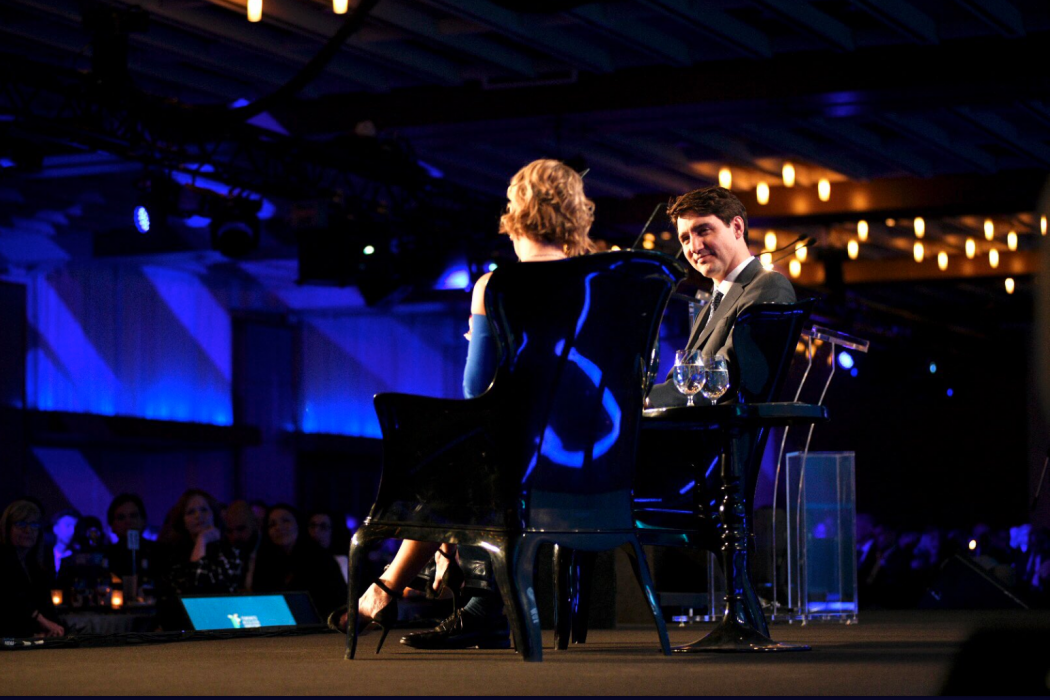 “We’re going to see an increasing reliance on technology, computer programming, and artificial intelligence. These are the things we need to continue to invest in and focus on.”

For the better part of four years, the China-based startup has been developing trucks at its R&D lab in San Diego and test operations facility in Tuscon that can drive depot-to-depot without human intervention.

Despite Canada’s rising reputation as a global leader in the artificial intelligence community, it appears Canadian companies are not making as much of an impact on the international AI scene.

AIStorm, a maker of specialized computer processors for sensors that detect events or changes in their environments, is emerging from stealth mode with a $13.2 million early-stage round of funding.

The five-year plan will support both Alberta Innovates and the Alberta Machine Intelligence Institute (Amii) to leverage partnerships with Alberta’s research universities.

Israel’s C2A Security, which offers an end-to-end security platform for vehicles, announced that it has raised a $6.5 million Series A funding round.

Toronto-based Receptiviti, a corporate culture analytics company, has announced that Mike Friedman is the company’s new chief analytics officer and head of product.

While the facility will host corporate labs and startups, Pisano said MILA will continue to focus on fundamental research, particularly in the areas of deep learning and reinforcement learning.

IBM brings Watson to any cloud

With this decision, IBM wants to give businesses the option to bring AI to their data, which is significantly harder and costlier to move.

London-based venture capital firm InReach Ventures has closed a new fund worth €53m to invest in European tech firms, ahead of the original €50m target.