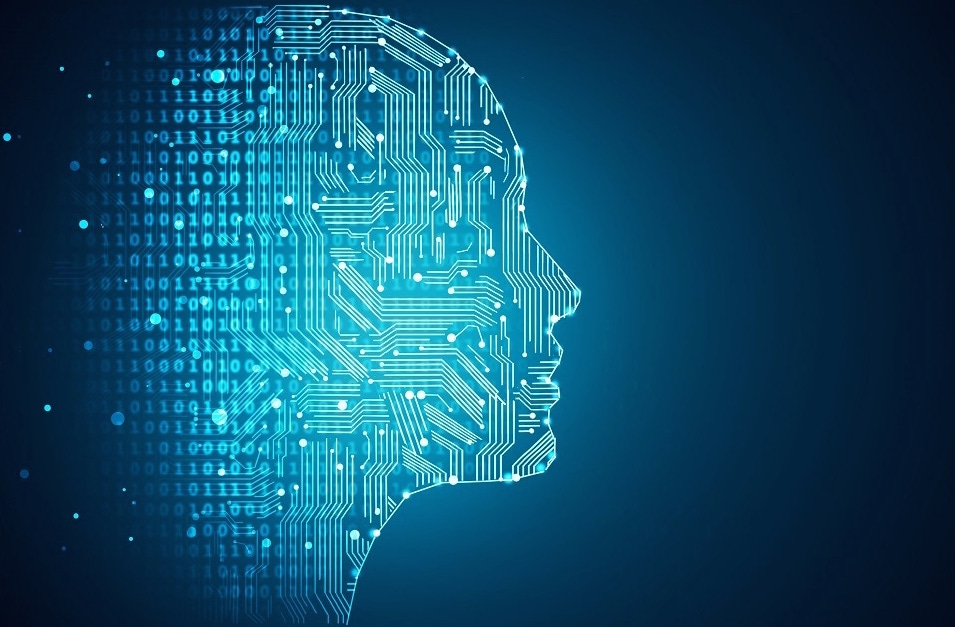 Despite Canada’s rising reputation as a global leader in the artificial intelligence community, it appears Canadian companies are not making as much of an impact on the international AI scene.

CB Insights has released its third annual list of promising AI startups to watch around the world, and only one Canadian company, Montreal-based Element AI, made the cut. In addition to Element AI, a German startup with Canadian roots, Twenty Billion Neurons (TwentyBN) was also named to CB Insights’ AI 100.

Canadian companies leveraging this technology may still only have a minor presence on the global stage.

CB Insights selected the 100 startups from a pool of over 3,000 companies from startups to unicorns, based on: patent activity, investor profile, news sentiment analysis, proprietary Mosaic scores, market potential, partnerships, competitive landscape, team strength, and tech novelty. Companies in the AI 100 cohort are operating within 12 core sectors, including healthcare, telecommunications, government, retail, and finance, as well as the broader enterprise tech stack.

AI software provider, Element AI was launched in November 2016 by a group of industry leaders including Jean-François Gagné, and pioneer of deep learning technology Yoshua Bengio. Since its launch, Element AI, which is dedicated to helping companies embrace machine learning, was the first company to receive investment from Microsoft Ventures.

In November, Element AI announced partnerships with Singapore-based organizations including GIC, SGInnovate, and Singapore Management University. In December, the Canadian government announced it would provide funding to six Montreal AI companies, including $5 million in a repayable contribution to Element AI.

TwentyBN, the other quasi-Canadian company on the list, is a Berlin-based company with offices in Toronto. The AI solutions company builds human-like, context-aware avatars for retailers. TwentyBN aims to use AI to turn computers into human eyes that can visually understand the world around them, in order to assist humans. The company built the world’s first life-sized, situated AI avatar, called Millie, that can understand and interact with consumers in real time.

Having been proclaimed Silicon Valley North, the Toronto-Waterloo corridor has long been positioned as the ‘front man’ in the AI race. What’s more, the corridor covers 112 km and is the second largest tech region in North America.

Former coverage of Canada’s AI scene revealed that AI is becoming the core value of the tech ecosystem. In the past year, the AI sector has seen companies like Layer 6, acquired by TD, and Element AI indicating how it will use its proprietary research to launch new products.

CB Insights’ AI 100 list may suggest that despite Canada’s reputation as a pioneer in AI research and development, Canadian companies leveraging this technology may still only have a minor presence on the global stage. Developing AI may be Canada’s strength, but commercializing the technology still appears to be Canada’s biggest hurdle.