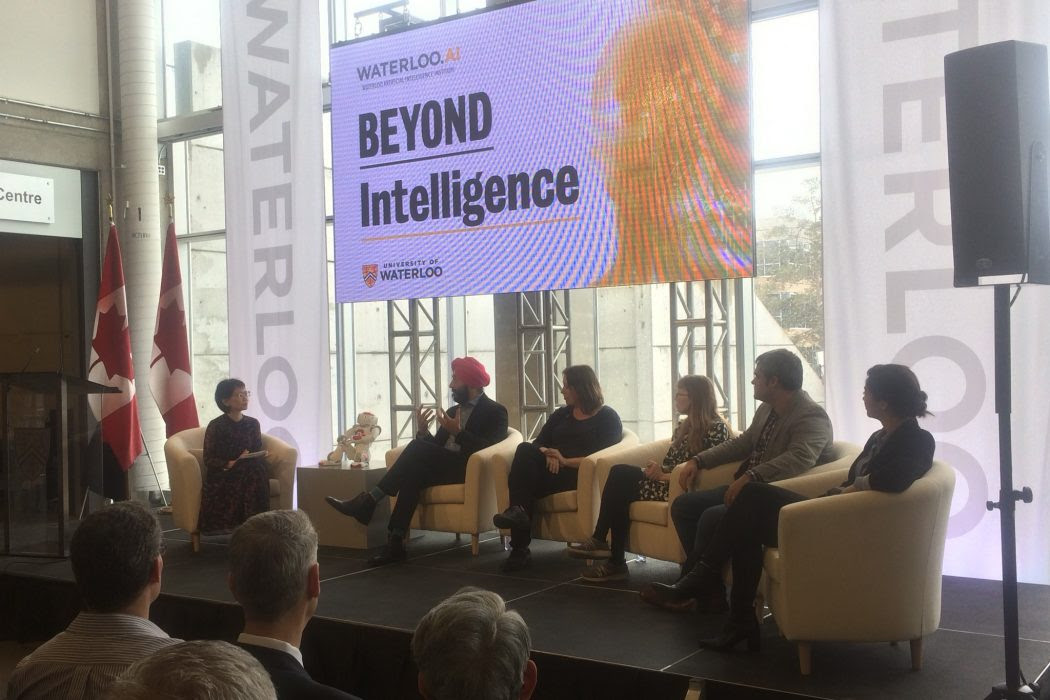 Waterloo AI is a joint venture of the university’s faculties of engineering and mathematics.

Legit, which uses AI to speed up the process of applying for patents and other intellectual propery protections, raised the funding from Eniac Ventures, with participation from others.

Membership in the Q network, which launched in 2017, will enable the startups to run experiments and algorithms on IBM’s quantum computers.

Adobe brings more of its AI smarts to its video tools

The company, which provides a platform that combines unified search, analytics, and machine learning to deliver relevant information across interactions on digital platforms, has expanded its R&D centres in Quebec City and Montreal to more than 200 developers and data scientists.

Suplari raises $10.3M Series A round to bring AI to procurement

The funding was led by Shasta Ventures, with participation from existing investors Madrona Ventures and Amplify Partners, and new investors Two Sigma Ventures and Workday Ventures.

DeepScale, which provides deep learning perception software for use in mass-produced automated vehicles, raised the funding from Point72 and next47, with participation from existing investor Autotech Ventures and Trucks Venture Capital.

While focused on Toronto and the Waterloo Region, Canada overall was noted for having significant investments in FinTech and AI that have paid off.

Indeed report: Jobs in Canada requiring AI skills have grown by 1,069 percent since 2013

COMMENTARY: How AI can prevent suicides in Canada

The Canadian Biomarket Integration Network for Depression reviews promising applications of AI to suicide prevention, and draw attention to the barriers within this field.

Microsoft has launched two new courses in its online education program for developers: an entry-level software development class and an AI course for more advanced developers who want to expand their knowledge of machine learning.