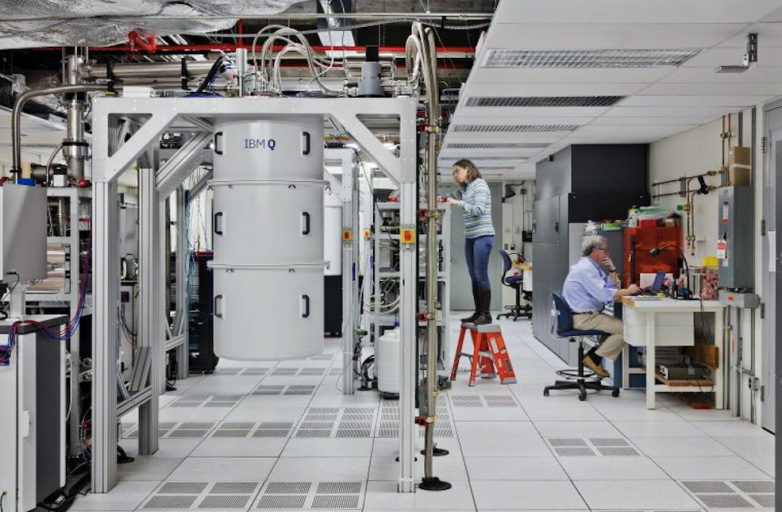 Two Canadian startups are among eight that have been accepted into IBM’s Q Network, the company’s commercial quantum computing program.

Membership in the network, which launched in 2017, will enable the startups to run experiments and algorithms on IBM’s quantum computers. Startups also have the opportunity to collaborate with IBM researchers and technical SMEs and other organizations. The program provides startups access to APIs and advanced quantum software tools, libraries and applications, and consultation on emerging quantum technologies and applications from IBM scientists, engineers and consultants.

“While quantum computing is still in its infancy today, developers, scientists, academics, and professionals are already working with the technology through the IBM Q Experience, an openly available cloud-based platform for quantum experimentation and learning; and QISKit, an open source quantum software developer kit,” said IBM’s director of research Jeff Welser in a blog post.

“In fact, since 2016, more than 80,000 users have run more than 3 million remote executions on cloud quantum computing resources using QISKit.”