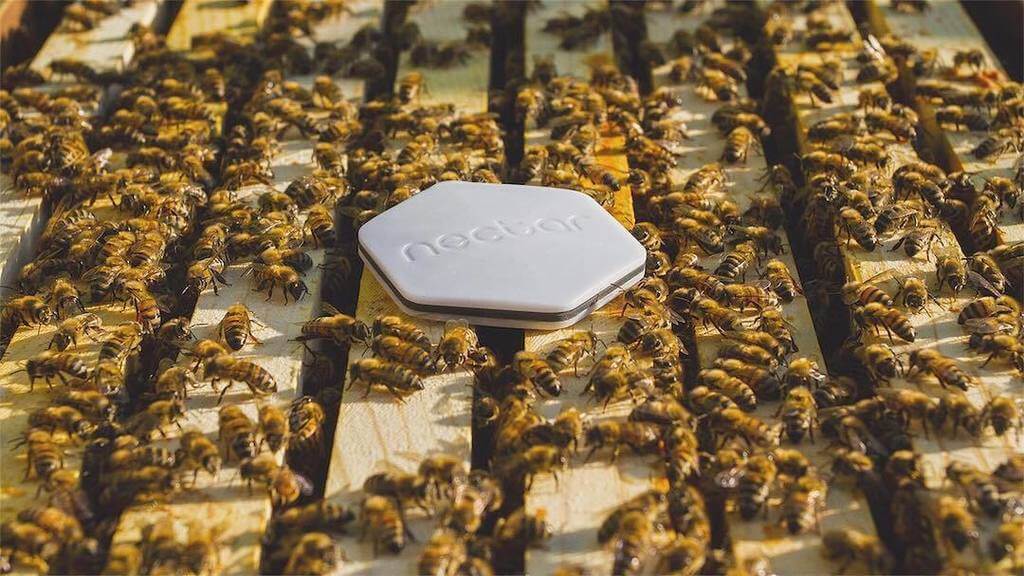 When I put together this list last year, I began it by mentioning that 2016 was the worst year ever in terms of politics and celebrity deaths. Little did I know that we were in for quite the treat in 2017. SO here we go again. 2017 was definitely looked upon as being a very crappy year in terms of a lot of things – politics, the weather, deaths, etc. But from the bad, you will always find good. And trust me, there is a lot of good coming up, especially in the tech startup space. 2017 saw Montreal make major strides in many fields, most noticeably, in artificial intelligence and machine learning.

In no particular order, here’s a list of Montreal startups that you should definitely be keeping your eye on in 2018.

Remember when signing up for Wealthsimple was a complete headache and was just pile after pile of virtual paperwork? I gave up partway through the process. But then one day, it suddenly became crazy simple. So I completed my sign-up and have been a happy customer ever since. Flinks did that. And they’re doing that with many other companies. Despite launching this past April, they have already become the leader in financial data access across Canada, and raised a $500,000 seed round in July 2017. Their hugely simplified process is playing a big role in customer sign-up and retention for various FinTech companies. Big things will come from this startup in 2018.

The Lyrebird team is one of the companies tackling the digital voice space. They currently allow you to sign up, record a minute of audio, and then they are able to create your digital voice.

It’s an incredible feat to be able to build this, and as one of the pioneers in this space, Lyrebird is leading the way in pushing for its ethical and safe use.

Although these types of software definitely seem scary, it’s an incredible feat to be able to build this, and as one of the pioneers in this space, Lyrebird is leading the way in pushing for its ethical and safe use. Although a young team, they are growing quickly, have participated in Y Combinator, and are backed by top investors Andreessen Horowitz and Redpoint. Keep an eye on how their tech develops over the next year, it’s guaranteed to be a game changer.

This is a very interesting company. They are essentially speeding up the fight against breast cancer, heart disease, leukaemia and other life threatening illnesses.

How, you ask? By using AI to give life scientists access to powerful genomic tools which would otherwise need to be outsourced at a high cost (of both money and time). Basically, they are able to democratize the testing and detection process, which is a huge step forward. They are a quickly growing team and are starting to get a lot of attention in the medical world. 2018 promises major things for MIMS.

Our world is wireless. We’re constantly on our phones, smartwatches, and other IoT devices, and Spark Microsystems is developing a device that will enable us to use these for longer without having to charge them. They’re developing a low-power, short-range wireless transceiver which will be revolutionary to the world of IoT. The energy-efficient chip would significantly reduce the power consumption of our devices.

Spark Microsystems has already received significant attention, and have received a $2.2 million grant from the federal government alongside a $1.25 million seed round.

I had this company on my 2017 list, but I believe more so than ever, we should be keeping an eye on what they’re doing. Element AI is an artificial intelligence and machine learning powerhouse. Partway through last year, they raised a staggering $137 million and are at well over 100 employees.

It seems like they’re announcing new partnerships and major corporate clients almost every month and are quickly going global (while keeping their feet firmly planted in Montréal). I’m expecting major things from them in the next 12 months.

This is a company that is tackling a crucial global problem: our bee population. While a lot of startups talk about how they’re going to change the world, Nectar is heads-down actively working on a solution to a major global crisis. Their IoT solution for beekeepers will help them manage more hives, more efficiently, ensuring they lose less bees. 2018 is poised to be a big year for them as they expand their team and expand their market presence. They’ll be working with clients representing 15 percent of the honeybee market in Quebec, and also focusing on international expansions; their IoT systems will be in key hives in California, South Africa, and Australia.

More often than not, I hate meetings. I find them to be counter-productive and a major time drain. This is where Luffa comes in. Luffa is an app that captures everything happening during your meetings so that you can focus on making them more productive. They even promise to capture whiteboard doodles, sticky notes and screen grabs!

Luffa is building a solution to make our meetings more efficient and therefore take up less time, which would make us more productive as a whole. That I am very on board for!

You’re probably sensing a theme in this list. 2018 is the year of productive collaborations, and Peerio is the tool that your workplace needs.

Not only does Peerio brings together all workplace communication to facilitate real time collaboration, but they do so in a secure and end-to-end encrypted environment. This is something that didn’t really exist yet in workplace collaboration tools (except perhaps archaic systems used by the government or major corps, but those don’t really enable collaboration) that is of the utmost importance to teams who are sharing sensitive information while collaborating.

They are truly reinventing the world of design and automation, and they just raised a $3.5 million seed round to do it.

Now this is a very cool company. They provide a free, web-based CAD and a library of modular parts so that you can design your custom equipment or machinery and then it gets shipped out to you (as early as the next day!) and you simply assemble like you would something that you ordered from Ikea. They are truly reinventing the world of design and automation, and they just raised a $3.5 million seed round to do it. Look out for some major market disruption this year.

Team collaboration isn’t easy, we all know that. Everyone is constantly trying out new tools and inevitably, everyone has a different favourite. Some people like the simplicity of the list on Asana, while others enjoy the project boards of Trello. The possibilities are endless. That’s where Unito comes in. They can already sync eight different project management apps and the list of supported apps is continuing to grow. They are the perfect way to facilitate seamless collaboration within your teams.

Disclosure: MIMS is a former Notman House tenant, where the author is currently director. Nectar, Lyrebird, and Element AI are former tenants. 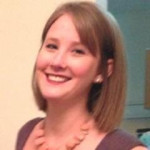 BC Tech Financings Had a Monster Year in 2013

The BCTIA has reviewed the numbers and the story reveals that 2013 was a banner year for BC Tech. BC was not only home…