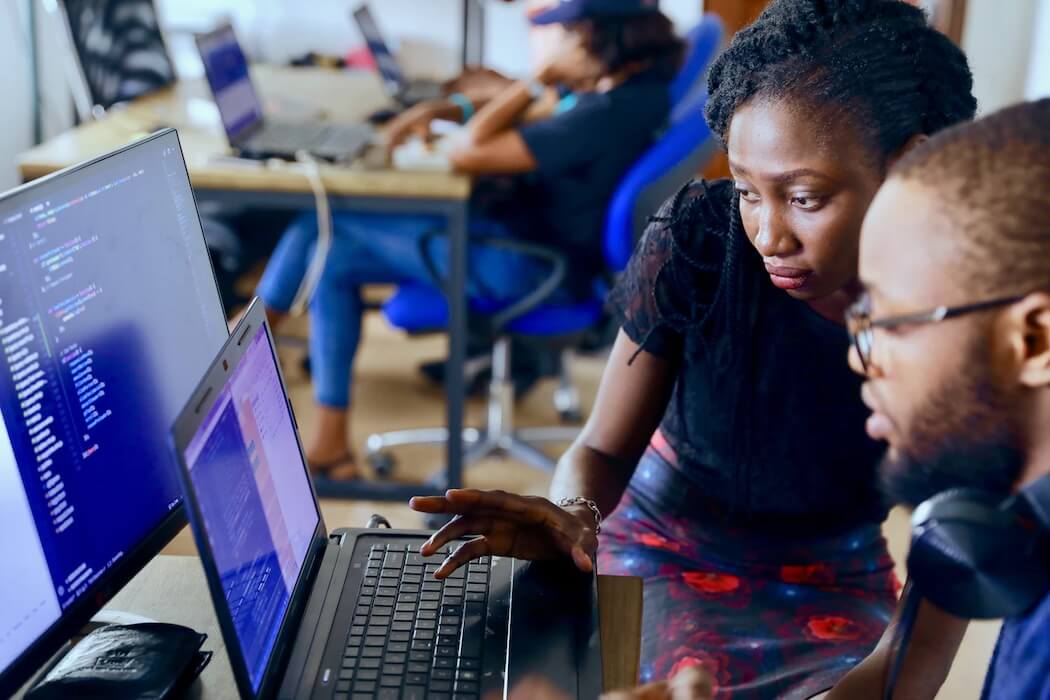 ZenHub, a Vancouver-based provider of GitHub-embedded project management and collaboration software, has raised $5.9 million CAD ($4.7 million USD) in its first institutional financing round.

The seed round was co-led by BDC Capital and Ripple Ventures. Other participants include Inovia Capital, and a number of angel investors, including Adam Gross, former CEO of Heroku; Jiaona Zhang, VP of product at Webflow; and Oji Udezue, VP of product at Calendly.

“We see [automation] as a huge opportunity to differentiate in this space for software project management tools.”

Aaron Upright, co-founder and head of strategic accounts at ZenHub, told BetaKit the startup is looking to address a gap in the market for agile developers in building and launching products.

Agile development is a model of software development where the development and testing activities are done concurrently and products are created on a continual basis.

Upright said ZenHub launched after noticing that development resources were becoming more expensive and teams were experiencing more pressure to improve their efficiency and time to market. ZenHub decided to build software that can automate some of the most time-consuming parts of development.

The startup was founded in 2013 under Axiom Zen, a Vancouver-based innovation studio whose portfolio also includes Dapper Labs, which is reportedly in the process of raising a $50 million USD round of funding.

In 2015, ZenHub separated from Axiom Zen to become an independent company. The purpose of this latest round was, in part, to formalize ZenHub as an independent entity.

Upright claims ZenHub now has more than 2,400 customers, including large enterprises such as IBM, Comcast, and SAP and scale-ups such as Shopify and HubSpot. The company’s LinkedIn page notes the software has been used by approximately 150,000 developers, product owners, and project managers.

ZenHub was bootstrapped and already achieved profitability prior to this round, Upright told BetaKit. In addition to helping ZenHub formally become an independent entity, the round will help ZenHub pursue where it sees project management going: automation.

“We see [automation] as a huge opportunity to differentiate in this space for software project management tools, because it is a crowded one and there is a lot of competition and there are very entrenched players,” Upright said.

In September, the startup took the first step in achieving its automation vision by launching Automated Workflows, which helps teams visualize their entire development workflow in a single view.

The next step in this process, Upright said, is to automate what he called one of the most “despised rituals” of development: sprint planning meetings.

In software development, a “sprint” is a short, time-constrained period when a team works to complete a set amount of work. Sprint planning refers to the event that establishes the product development goal and plan for the upcoming sprint.

“What we’re launching is actually going to be the first ever experience in the market that is automating parts of the sprint planning process,” Upright said.

ZenHub’s new sprint planning product is separated into three capabilities: teams can automatically schedule current and future sprints, automatically add issues or specific tasks for developers to address to the sprint, and automatically carry over unfinished work into the next sprint.

ZenHub’s team sits at approximately 30 employees, which the startup is hoping to double this year.

Wealthsimple and online tax filing service TurboTax have announced a new partnership in time for tax season, offering a new way to save for…