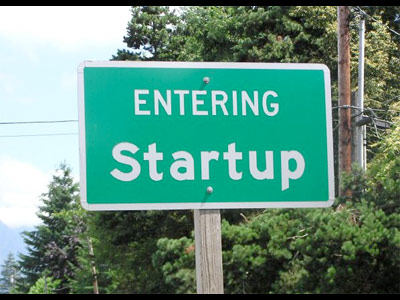 Business owners under 35 years of age are twice as likely to be planning a business expansion when compared to owners 55 and over. The insights come from a new CIBC report issued this morning.

Really it shouldn’t surprise anyone: of course younger business owners are looking to expand, and of course baby boomers will look to close up shop as they near retirement. But CIBC said that while it suggests that younger owners will play a key role in driving future economic growth, it “highlights the need for these owners to have a strong business strategy and access to additional capital to make these plans a reality.”

“There’s a clear split in the market, with a new generation of small business owners looking to fuel growth and expansion, while some experienced owners are thinking about transitioning out of business and into retirement,” said CIBC’s Jon Hountalas.

Businesses in BC were the least likely to expand, which could be seen as odd since British Columbians start the most new businesses.

The poll was conducted online by Leger, which surveyed 801 decision-makers in Canadian businesses between June 3 and 10, 2013.

With the majority of business owners 35 and under in the survey planning to expand in the next three years, Hountalas said it is important to have the capital to invest in the expansion and support cash after expansion.

“While it’s encouraging to see a new generation of business owners with plans to drive growth in the next few years, it’s important to enter any growth phase with a plan for both your business and your finances,” said Hountalas. “Growth can sometimes take longer than planned, or can happen faster than you expect, and you need to ensure you have built in the financial flexibility to deal with either outcome.”

46 percent of those who are planning to expand said they would invest the most money in marketing initiatives, followed by increasing capacity and production. “Our poll shows that small businesses with expansion plans are looking to build their brand, their capacity, and their reach within their industry,” said Hountalas. “These can be excellent long-term investments and owners need to understand the time it may take before these investments start to pay for themselves.”