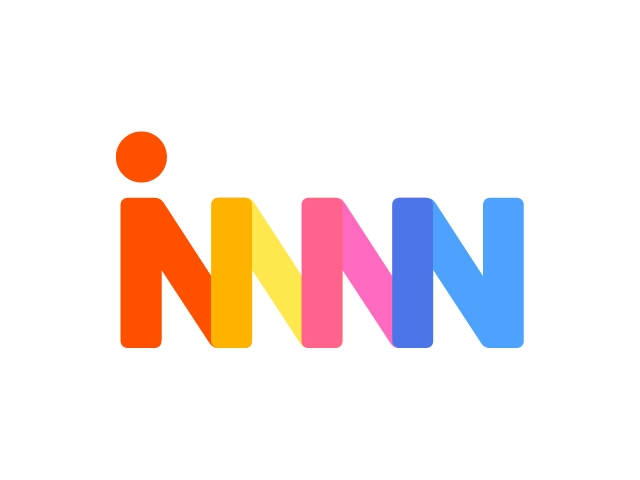 Kitchener-based Mappedin announced the close of a seed round extension today, led by Green Century Investments, bringing its total funding to date to $3.5 million CAD. That total includes the initial $1.51 million seed funding led by Amolino (who also contributed some follow-on funding) and local angel investors like Mike Stork, announced by Mappedin in March of last year year.

“No one is saying, ‘everything is business as usual, it’s all good’. Winter is coming.”

Speaking with Mappedin CEO and co-founder, Hongwei Liu, at that time, the company’s focus was on expanding the international client portfolio for its interactive indoor mapping and navigation platform. Speaking with Liu a year later, Mappedin’s value proposition remains the same.

“Malls and stores that were designed in the 70s and 80s were designed to be immersive because people had all this time and no choice,” Liu said. “Now, people have all this choice and no time, and they can’t undo hundreds of billions of dollars in infrastructure investments, but they can invest in digital to have the best experience. For digital experience, the best thing to have is search, and to have search, you need data – you need the ability to pull in that real-time data.”

While Mappedin’s goals remain unchanged, the company’s results certainly display a high degree of activity. Liu said the company saw a 500 percent increase in ARR in 2015, and expects to triple that amount by the end of 2016. Liu claimed that successful trials with Canadian clients like Canadian Tire and Indigo have validated Mappedin’s product offering at a time when the retail industry has finally accepted its current predicament, fuelling massive U.S. adoption.

“The narrative of the retail UX in danger is so well understood,” Liu said. “No one is saying, ‘everything is business as usual, it’s all good’. Winter is coming.”

If 2015 was the year in which Mappedin charted a global course, 2016 is the year in which the company loads up its armies and dragons for a Targaryen-like push to foreign shores. In addition to the new funding, the company has made two key hires to ensure it has the proper firepower to win the war: Greg Barber and Suzanne Farb, who will lead Mappedin’s sales and marketing, respectively.

“Don’t expect to hire a VP of sales that’s really good until you’ve hit $1 million in revenue. The person who wants to work for you when you’re too small probably isn’t the person you need later on.”

Both hires have spent significant time at major brands with significant retail presence, such as Microsoft Canada and Target. Liu was quick to point out that while Barber and Farb have the requisite retail experience, they were not the type to “command from the back,” preferring to roll up their sleeves and get their hands dirty – a trait any key hire at a startup built for scale requires.

“What really impressed me about Greg [Barber] was every time he got into the details of execution,” Liu said. “How did you launch the Xbox, how did you manage your major accounts? Greg will talk you ear off.”

And Farb? “She was, quote, ‘the best marketer Greg had ever worked with’.”

With these new hires, Mappedin has achieved a new plateau, but Liu was quick to recognize the effort required to get there, stating that the company’s current sales success was a result of “decisions made six to twelve months before.” Liu also acknowledged how long it can take to be ready for the next step you know is coming, stating that the process of wooing Mappedin’s new hires was six months in itself.

“I personally have this advice I give now to other founders: don’t expect to hire a VP of sales that’s really good until you’ve hit $1 million in revenue,” Liu said. “Because a VP of sales wants to know they can multiply things. The person who wants to work for you when you’re too small probably isn’t the person you need later on.”

Throughout our interview, Liu seemed impatient to get the details out of Mappedin’s current story to be able to move onto the next chapter. Just back from D.C., where Mappedin has secured another major retail client (stay tuned), Liu stressed that announcing new funding and key hires was important stage-setting for forthcoming announcements of new products that “double down on the focus on retail.”

“We’re building on that momentum with a larger round and an upgraded team to take this global,” Liu said. “We want to keep doing that 500 percent growth.”

Each announcement is another step forward in Mappedin’s Game of Malls.

Ottawa-based L-Spark has announced the first cohort of its Secure IoT Accelerator, a program being launched in partnership with Telus, BlackBerry, and Solace. The…