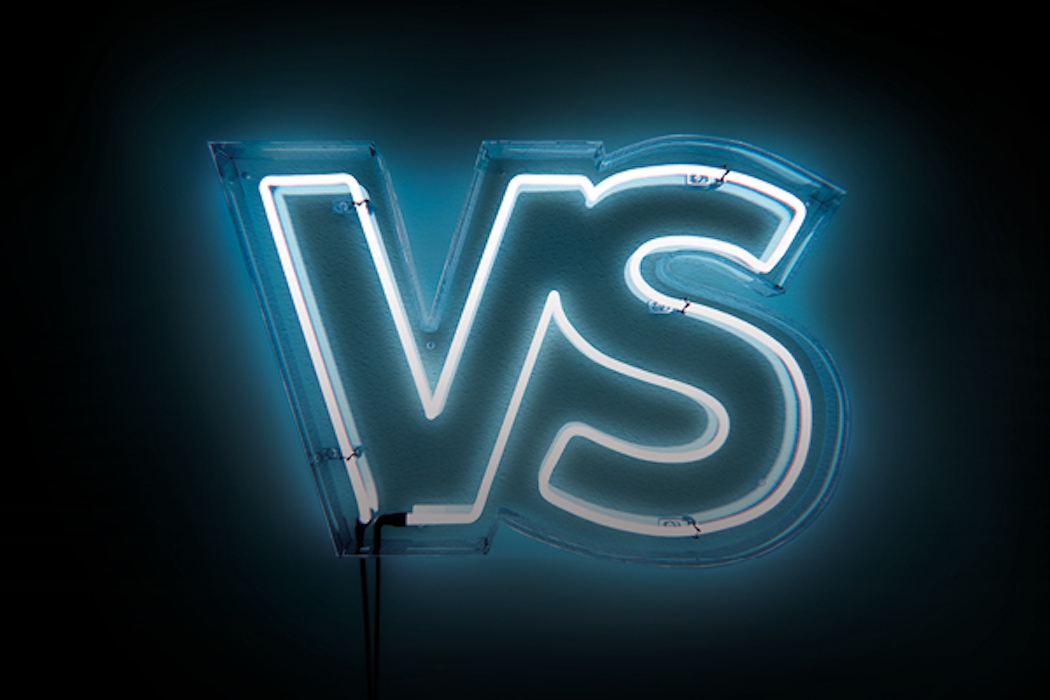 Tech4SickKids, a grassroots campaign to raise $25 million for Toronto’s Hospital for Sick Children (SickKids), has launched a corporate donations program. The organization has received funding from several Canadian tech companies, including some former members of its advisory council.

“It’s great to see the tech community continuing to step up to help us reach that goal.”

Uberflip, Ecobee, Achievers, Maple, and TribalScale have all made donations through this new program. Through a corporate donation, companies can write a direct cheque to Tech4SickKids, and in return, Tech4SickKids creates customized community support campaigns for donors, such as hospital tours or philanthropic research through their donation.

Tech4SickKids was launched in 2017 with a goal of raising $25 million by 2022 to modernize SickKids. This includes driving the hospital’s Artificial Intelligence in Medicine for Kids initiative, a resource hub to lead AI projects, as well as building emergency rooms equipped to use tech and AI to deliver better health outcomes for kids.

The new corporate donors initiative was developed by new leadership at Tech4SickKids. In March, Erin Bury, CEO of Willful, and Fatima Zaidi, CEO of Quill, took over as co-chairs of the campaign. Zaidi told BetaKit the pair was brought on to accelerate the campaign’s fundraising efforts.

At the time Bury and Zaidi joined, the campaign was exploring an employee matching program, which would allow companies to contribute by matching the donations of their employees. Zaidi told BetaKit that since March, Tech4SickKids’ team has looked to adjust this program to make it more scalable and structured. The result, she said, was the now-launched corporate donation program.

Since joining, Bury and Zaidi have also restructured the campaign’s advisory council, which used to comprise a number of Canadian tech companies (as well as BetaKit), including four of the new corporate donors: Uberflip, TribalScale, Maple, and Ecobee.

RELATED: 14 Upside Foundation pledges, $25 million commitment to SickKids by 2022 made at #BetaKit150

Zaidi told BetaKit the advisory council now consists of four subcommittees focused on marketing, sales, events, and pledges (which are made through the Upside Foundation). Zaidi said companies such as Uberflip, Ecobee, and TribalScale are now considered “ambassadors” of Tech4SickKids, but no longer sit on the campaign’s advisory council (BetaKit Director of Operations Laura Gabor currently sits on the advisory council in an independent capacity).

Companies like Uberflip have worked to support Tech4SickKids since 2017 through community fundraising events for the campaign, such as its annual charity ping pong tournament, Startupong.

Uberflip and the other corporate donors have now made lump sum donations to the campaign, and Tech4SickKids said some have set up their own corporate donation matching programs for their employees.

Zaidi declined to disclose how much funding has been brought in through the new corporate donors program, but said since March when she and Bury became co-chairs, Tech4SickKids has raised an additional $800,000, bringing its total funding raised to $5.8 million. The current funding raised means Tech4SickKids has raised approximately one-fifth of its target, which it hopes to hit by next year.

“Whether or not we’re going to hit that goal [is] TBD,” Zaidi told BetaKit, adding that the looming target date was the impetus behind getting more “aggressive” with Tech4SickKids’ fundraising strategy.

“When starting our respective companies Quill and Willful, we both knew we wanted to build successful companies, but also ones with strong values and a commitment to giving back,” Bury told BetaKit. “Working with The SickKids Foundation over the past few years has baked purpose into our DNA.”