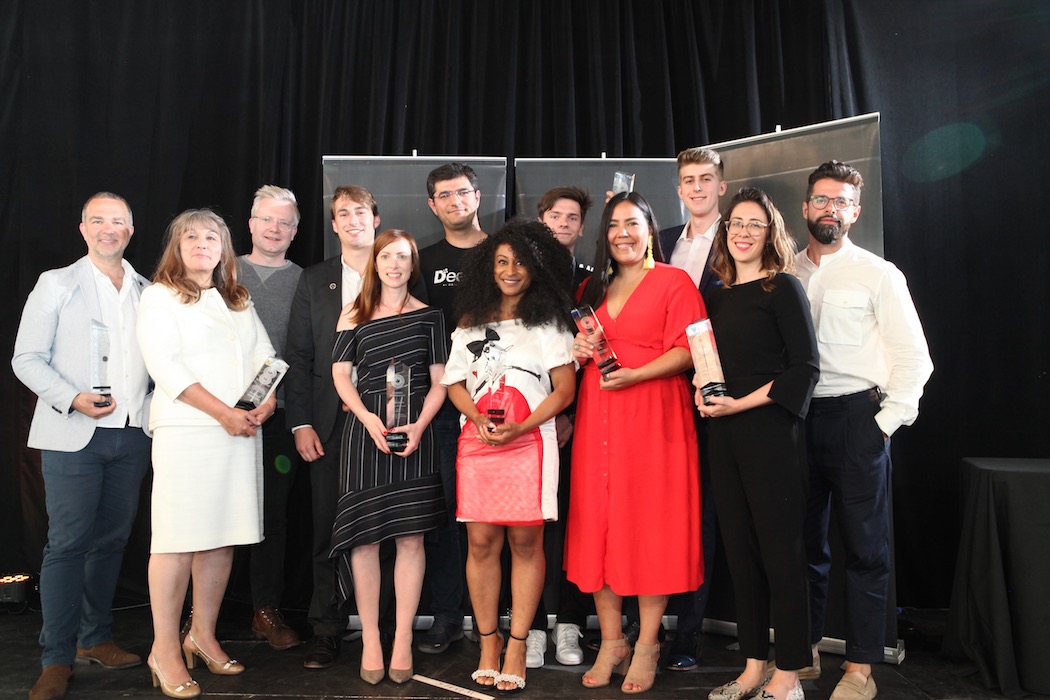 Startup Canada has announced all the regional winners of its annual awards at ceremonies that took place in Whitehorse, Vancouver, Edmonton, Mississauga, Montreal, and Fredericton.

The national winners will be announced at the Startup Canada Awards Grand Finale in Toronto in October 2019.

The awards, which took place between May to June, recognize achievement for those working to advance entrepreneurship in Canada, while aiming to promote Canada’s entrepreneurial ecosystem and culture. There are 17 different Startup Canada Awards, including the Indigenous Entrepreneur award, the Entrepreneur Support award, and the Community Leader of the Year award. Individuals and organizations can self-nominate, or nominate someone else.

“Each and every one of these outstanding recipients has an immense impact on the future of Canada and they all represent the greatness and diversity of our nation’s entrepreneurship community,” said Victoria Lennox, co-founder and president of Startup Canada. “We are proud to celebrate excellence and impact across Canada by recognizing the entrepreneurs, innovators and support ecosystem making it happen.”

Some notable tech founders and startups were featured as winners this year, including Toronto-based construction software company Bridgit, which raised a $6.2 million Series A round this year, before receiving a $750,000 investment from the federal government. Bridgit co-founders Mallorie Brodie and Lauren Lake jointly won the Startup Canada’s Women Entrepreneurship Award.

Another notable company is Montreal-based travel app Hopper, which last year raised a $100 million Series D, bringing its total funding to date to $235 million. The company also rolled out its hotels feature to over 20 markets, and is on track to surpass $1 billion in sales. Hopper won Startup Canada’s Global Entrepreneurship Award.

The winners for each region are:

Nectar Desk wants to modernize call centres with the cloud

With a need to house servers and other hardware, operating a call centre can be a costly endeavour. But one Prince Edward County-based startup,…