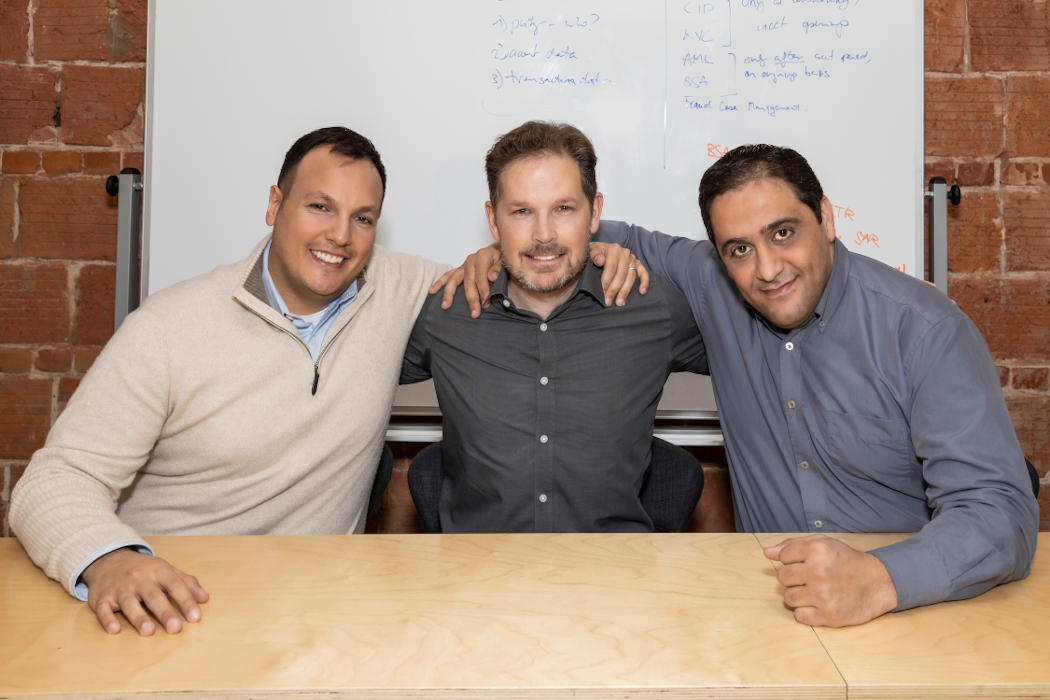 Wingocard’s seed round was led by Montréal’s Panache Ventures, with participation from prior investor Diagram Ventures and angel investors Cherif Habib of Dialogue and Francois Arbour of Premium Beat. Combined with the startup’s Diagram Ventures-led $2 million CAD round last July, the new financing brings Wingocard’s total seed funding to date to $4 million CAD.

According to the startup, there are over 75,000 teens currently on its waitlist.

Wingocard is in the process of making its app available to members on its waitlist in the US. According to the startup, there are over 75,000 teens currently on the waitlist. Wingocard plans to roll out its app to Canadian users at a later date.

The startup plans to use the new capital to expand its mobile banking product offering by implementing new features and gamified financial literacy tools.

“As parents, we can all relate to one thing: kids constantly asking for a credit card to make purchases online,” said Sebastien Brault, Wingocard’s co-founder and CEO. “More than ever, teens need a digital way to manage their money and Wingocard is a unique opportunity to provide them with fun and easy-to-use tools that will help them become financially independent.”

Wingocard was founded by Brault, head of product Mehdi Mehni, and CTO Salvatore D’Agostino. The trio all previously worked together at other companies.

Wingocard offers a mobile banking app paired with a prepaid Visa card for teens, allowing teens to make purchases online and parents to instantly transfer money to their kids and track their spending.

Wingocard’s app aims to help teens save, budget, and better understand how to handle their money. It is free to sign up for and use and guarantees no overdraft fees. According to the startup, its app allows younger users to learn to manage their finances in a controlled environment while also gaining some financial independence, towards the goal of building good financial habits early.

“At Panache, we seek out seed-stage companies that will go on to impact the entire foundation of an industry,” said Nicolas Jacques-Bouchard, principal at Panache Ventures. “Wingocard marries technology and a few things teenagers love: their phone, games and freedom.

“By creating a platform that provides ease of use for both parents and teens, parents can reward their children while simultaneously encouraging them to manage a financial account,” Jacques-Bouchard added.

Wingocard has a team of 20, and is currently hiring. The startup told BetaKit it plans to raise another seed extension at the end of this year to ensure it has the runway it needs to get to a future Series A round.

Brault said the company plans to measure its success by “the evolution of [Wingocard’s] teens in terms of financial literacy.”

CORRECTION (05/19/21): This article previously listed Wingocard’s latest seed round as $1.5 million CAD ($1.3 million USD). This number has been updated to reflect the correct amount.

With files from Isabelle Kirkwood. Photo courtesy of Wingocard