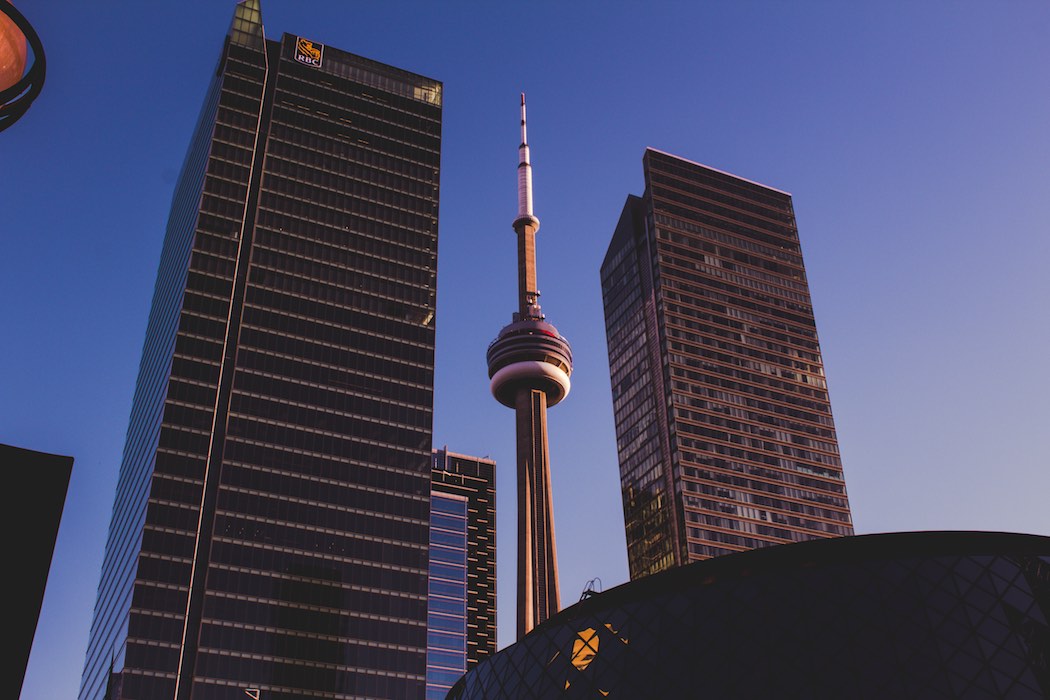 Wayfair, founded in 2002 and headquartered in Boston and Berlin, has built an e-commerce platform selling furniture and home goods directly to consumers.

“Every time I go back to Canada, there’s a pulse of momentum of great companies being built.”
– Michelle Zatlyn

Cloudflare is headquartered in San Francisco and offers a variety of software products and services related to web infrastructure and website security.

The Toronto office is part of a broader expansion for Wayfair, which plans to hire 1,000 technologists for its engineering team this year. This is the first time that Wayfair will have a corporate presence in cities outside of its global headquarters in Boston and European headquarters in Berlin, though the company does have a fulfillment centre in Mississauga, Ontario.

Michelle Zatlyn, co-founder, COO, and president of Cloudflare, spoke at Collision about how Toronto’s strength in artificial intelligence and hardware prompted the company’s expansion.

“Every time I go back to Canada, there’s a pulse of momentum of great companies being built,” Zatlyn said at the online conference. “I want more Canadian entrepreneurs who are building their businesses in Canada to not just be the biggest in Canada, but to try to be the biggest in the world.”

Wayfair and Cloudflare are the latest in a swarm of global tech firms that have set up shop in Toronto in recent months. A particular focus for many of these Toronto newcomers is engineering.

Over the last few years, Twitter, Pinterest, Uber, HSBC, Punchh, Xero, and BFS Capital have all announced plans to open offices in Toronto, with several of those companies setting up engineering hubs.

Many of these companies have said Toronto’s strong talent pipeline drew them to the city.
Also at Collision, Toronto Mayor John Tory said the city’s talent pool is one of the factors that have allowed Toronto tech companies to thrive even during the pandemic.

“We’ve got to keep feeding that talent pool so that we can then go to the other countries and say we’ve got the best and the brightest here,” Tory said.