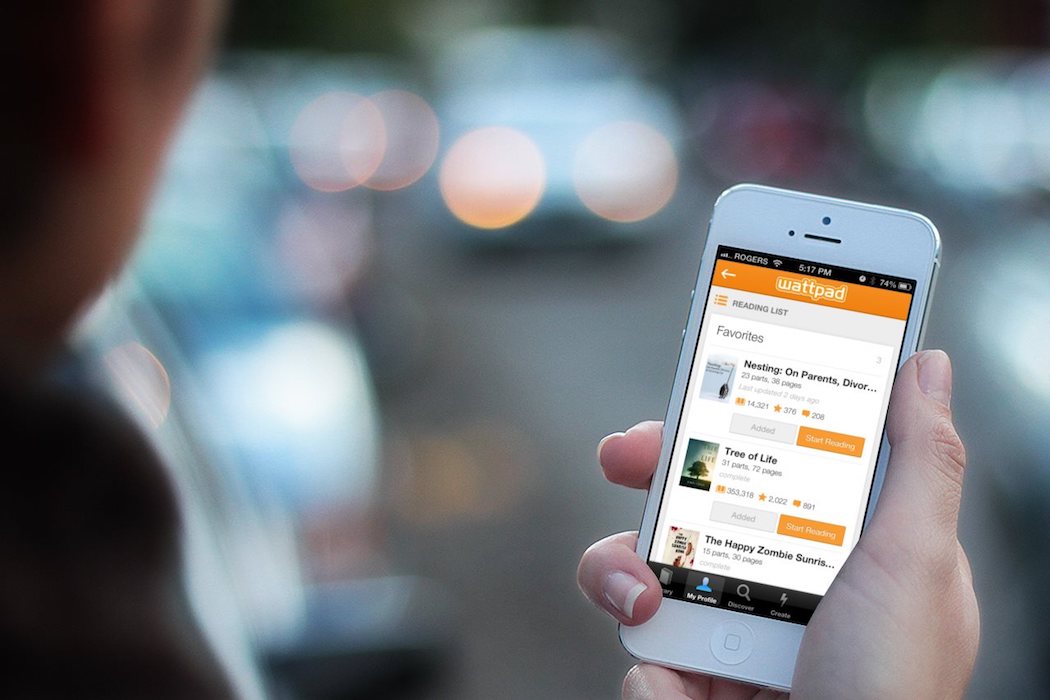 Wattpad has announced that its platform has surpassed 80 million monthly users, which represents a 23 percent increase from 2018. The company reported that the users now spend an average of 22 billion minutes a month reading the platform’s original stories.

“Since day one, our vision has been to entertain and connect the world through stories.”

This milestone is the latest in a year of several global developments for the Toronto-based story-sharing platform, which includes the launch of Wattpad Books, the company’s first direct publishing division, multiple new deals with international studios and brands, and global rollouts for the company’s latest monetization initiatives, Wattpad Premium and Wattpad Paid Stories.

“Wattpad exists because of the talented writers and supportive readers who have helped our community and product grow all over the world,” said Jeanne Lam, general manager of Wattpad. “Since day one, our vision has been to entertain and connect the world through stories, and this milestone represents both our user growth and the success we’ve had making Wattpad the best platform in the world for writers and their fans.”

“We’re excited to continue to welcome new readers and writers to Wattpad, connecting them to stories they love and to each other, while bringing Wattpad stories to new mediums and audiences around the globe,” Lam said.