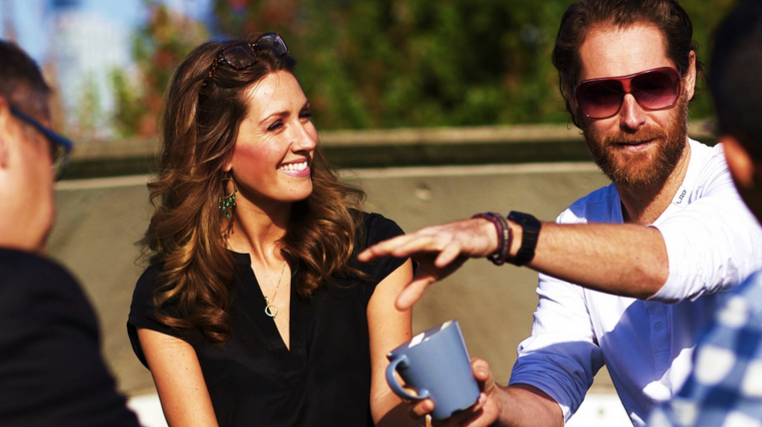 Powell is a long-time investor and entrepreneur, as well a the co-founder of youth entrepreneurship nonprofit The Next Big Thing. Powell is OneEleven’s BC lead, and currently also serves on the boards of Metabridge and the Greater Vancouver Board of Trade. She has been named YWCA’s 2017 Woman of Distinction winner for Entrepreneurship and Innovation, a Startup Canada national award recipient for promoting entrepreneurship, and one of BC Business Magazine’s ‘Top 35 Most Influential Women in Business’.

Powell is OneEleven’s BC lead, and currently also serves on the boards of Metabridge and the Greater Vancouver Board of Trade.

A recent Women in Venture report released by Female Funders earlier this year indicated that only 14 percent of Canadian venture capital partners are women. That amount is double the US total, which sits at 7 percent within top firms.

“Canadian founders are searching for smart capital: partners who are not afraid to lead or to syndicate a round, and team that will work tirelessly to open doors to new international customers, future capital, top talent, exit opportunities and more,” Powell said. “Voyager offers that kind of smart capital.”

Voyager, which has offices in Seattle and Portland, is currently raising its fifth fund. Founded in 1997, the firm focuses on investing in B2B startups based in Washington, Oregon, and British Columbia that build SaaS, cloud infrastructure, artificial intelligence, and machine learning-related products and services.

“As we began increasing our focus on Western Canada several years ago, we couldn’t stop hearing the name, Meredith Powell,” said Voyager Partner James Newell. “It became clear that she was a great fit with our group and we are now thrilled to be adding one of the most thoughtful and well-connected company builders in the entire Cascadia region to our investment team.”