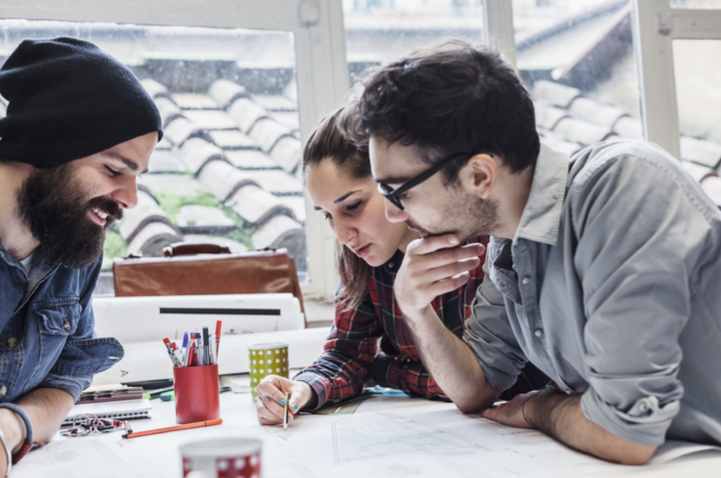 The Next Big Thing is a big deal for aspiring young Canadian entrepreneurs.

Created by serial entrepreneurs Meredith Powell and Hootsuite’s Ryan Holmes, the nonprofit foundation aims to provide under-25 founders-in-training the network, tools, and skills needed to build their own great Canadian company.

Having graduated ten portfolio companies from its first ever National Fellowship Program earlier this year, the impact of the foundation is already palpable. TNBT’s 2014 fellows have already collectively raised over $850,000 in seed funding, with two being named to BC Business’ 2015 “Top 30 Under 30” list. All under the age of 23, only 30% of the fellows had completed a university degree, with another 50% receiving some form of post-secondary schooling.

“There’s a huge demand for tech-savvy initiatives like TNBT and very little on offer.”
– Meredith Powell

“I believed strongly we could build an organization that would contribute to the country’s innovation ecosystem unlike anything seen before,” said Holmes. “TNBT’s significant positive impact to date proves the power of Canada’s leadership community successfully to come together and accelerate new startup ideas, regardless of an entrepreneur’s age or GPA.”

Powell and Holmes are doubling down on the foundation’s success, expanding its Fellowship Program to 20 early stage startups for the September to December 2015 cohort. In addition, TNBT will be opening a second Fellowship hub in downtown Toronto via a partnership with Canadian accelerator HIGHLINE (disclosure: BetaKit’s East Coast Office is located in HIGHLINE’s co-working space). According to Powell, the expansion is all about supply and demand.

“Studies show 67% of Millenials aim to start their own business. And Gen Z’s digital natives, or the “Internet Generation”, are poised to be the most entrepreneurial generation this world has ever seen,” said Powell. “There’s a huge demand for tech-savvy initiatives like TNBT and very little on offer.”

“HIGHLINE is excited to partner with TNBT to help fuel its growth in Toronto and support its exceptional fellows,” added HIGHLINE co-founder Marcus Daniels. “TNBT fills an important gap at the very early stage for young entrepreneurs and is quickly becoming Canada’s Top 20 list for next gen founders.”

Shopify has announced a partnership with WeWork to establish its Shopify Partner Accelerator, which the company hopes will support web developers and designers with…