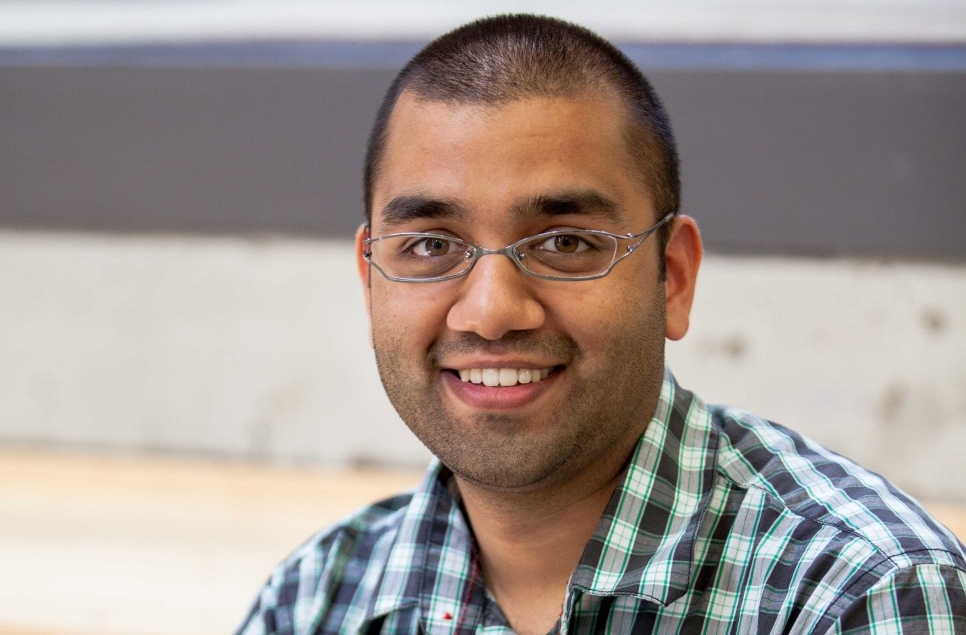 Shah has a long history with the program as a past Velocity Residence Don, and co-founder of BufferBox, a Velocity Garage alumnus, and Velocity Fund Finals winner. BufferBox was eventually acquired by Google, where Shah has been working for the past four years.

“The calibre of talent at the University of Waterloo, specifically its professors and new graduates, is a competitive advantage for companies in Waterloo,” said Shah in a statement. “They are the product of incredible academic faculties, a culture of supporting risk-taking, and the best co-op experiential learning system in the world.”

Shah will take over as Velocity director this September.