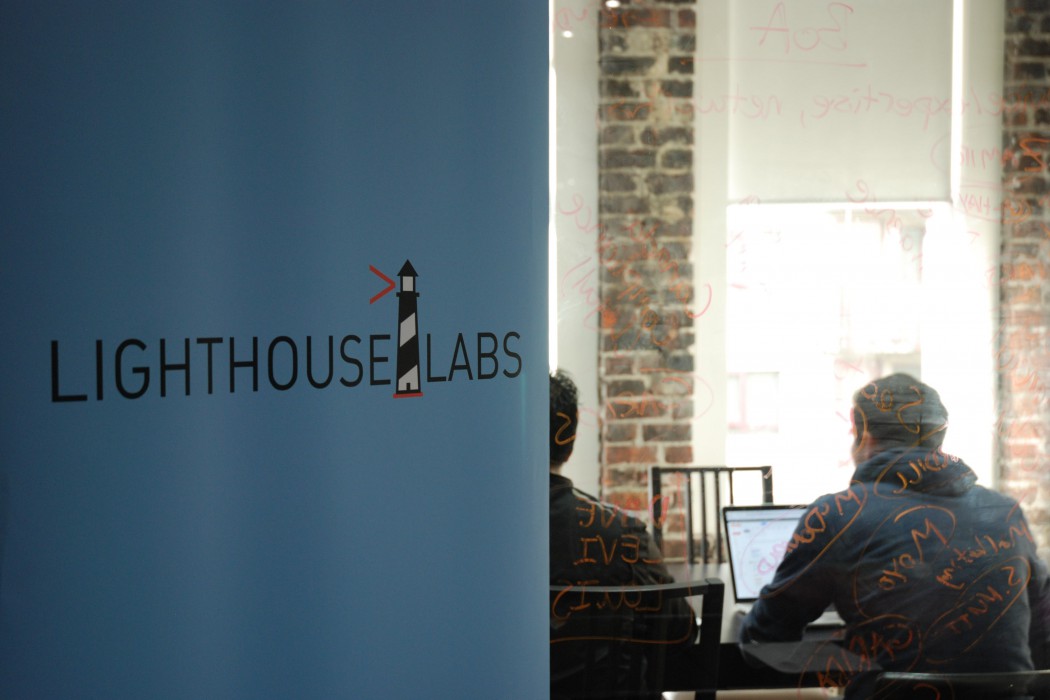 The course will begin in July and will span eight weeks. It costs $8,000 to attend.

It’s a hands-on learning experience where students will spend the majority of their time building apps and working on assignments, supported by TAs who currently work as iOS developers in Vancouver. It follows the same format of Lighthouse Labs’ Web Development Bootcamp, a course that the company boasts has placed 100 percent of its graduates at technology companies in Canada.

“With the growth of iOS, it is becoming increasingly difficult to fill iOS dev roles anywhere,”said Ian MacKinnon, a local startup cofounder with Mapdash He said there’s a shortage of capable iOS developers in Vancouver. “One would think that given the growth of iOS developer opportunities, more developers would have migrated to the platform, but the supply hasn’t risen anywhere near fast enough to meet the demand.”

Students will be taught Objective-C and the iOS SDK to learn how to use iOS specific features like  geolocation and the built in gyroscope. Students will be expected to put in 60-80 hours a week for duration of the course. Jeremy Shaki, a cofounder at Lighthouse Labs, emphasized that “the environment is key.”

“Immersive education is much more than spending 12 hours a day coding,” said Shaki. “To immerse yourself in Spanish you go to Spain and to achieve the spiritual benefits of yoga you go on a yoga retreat. We immerse our students in a tech environment by being at Launch Academy, the heart of Vancouver’s tech startup scene, where even when they aren’t learning code they are learning developer culture and building a network of developers and entrepreneurs.”

The iOS bootcamp is for everyone “from beginners looking to start a new career to full-blown developers looking to continue their evolution.”

Ask an Investor: How does my personal brand impact fundraising?