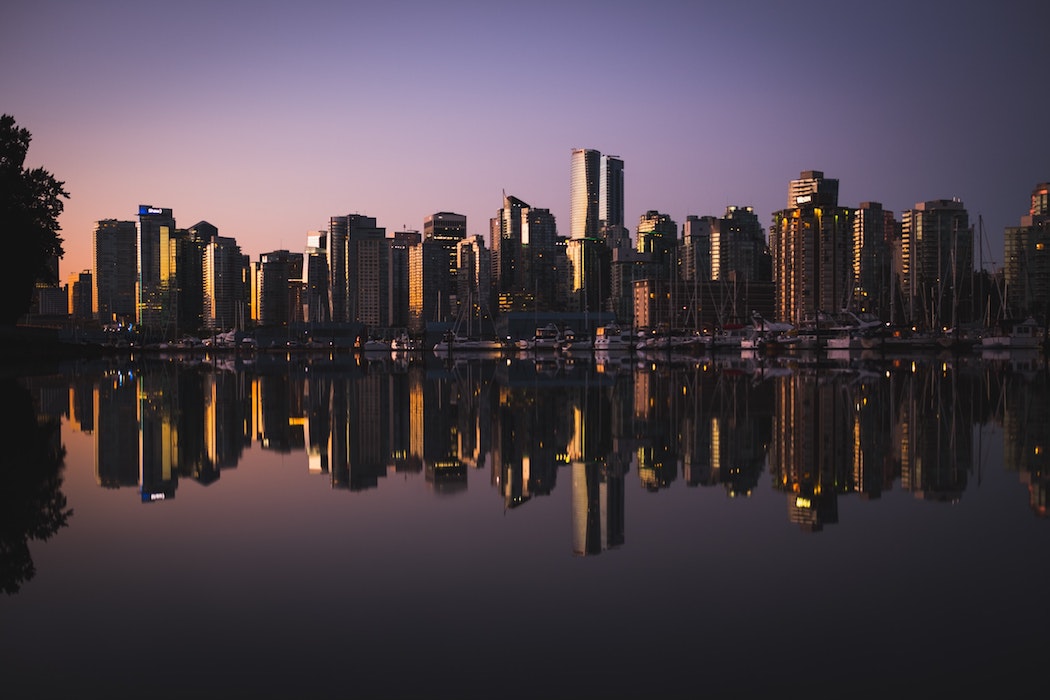 Samarth Chandola began his entrepreneurial journey in Canada with a $35,000 cheque from an angel investor to launch his first startup. Eight years later he’s had three exits, mainly in the gaming tech space. Now, he’s ready to invest in as many as 25 to 30 new startups over the next year thanks to a recently closed round of $6 million.

Chandola’s fund may be small but his ambitions are big. The investor spoke to BetaKit about his hopes to invest in 100 Canadian startups by 2022 and 1,000 by 2023.

“We’re willing to take a bet on the jockey, not the horse, and really be a source of early, initial capital for entrepreneurs.”

To get to 1,000 the firm will need to ramp up its investments and the size of its funds. To date, First Fund has invested in 22 startups, fully deploying the $4 million.

But numbers are not the firm’s sole focus. Chandola expressed passion for helping early-stage entrepreneurs get their ideas off the ground and access their first cheques – hence the name First Fund. Chandola’s firm positions itself as an institutional alternative to the friends-and-family round.

“When I first heard the phrase family and friends round I was quite surprised,” said Chandola. “I don’t come from a background where my family or friends were rich enough to put in money … and, so, the idea is that not everybody has access to that level of wealth of family and friends, but they can still be amazing entrepreneurs.”

“We are that source of capital to replace the family and friends round for most entrepreneurs,” he argued.

First Fund is backed by 32 individual investors that Chandola declined to disclose. He did note, however, that the majority of investors in the fund are people with operational experience rather than professional investors.

Operational experience is a notable part of First Fund’s strategy, as Chandola claims all of its five-person team have experience launching and building startups.

For his part, Chandola has been in the entrepreneurial game for more than a decade. He launched his first Canadian company after immigrating to the country as a student in 2012.

First Fund’s thesis is sector agnostic and its portfolio includes startups from a range of verticals. Earlier this year, the firm led a $285,000 pre-seed round of funding for Calgary-based Vetsie.

Cheque sizes range from $100,000 to $400,000 per startup. With its focus on helping launch startups, First Fund does not currently do follow-on funding, though Chandola noted the possibility for the firm to raise a growth fund in the future.

According to CVCA data, Panache made 17 investments in the first half of 2021. The firm also recently announced the launch of a new pre-seed fund through which it plans to back over 75 companies across Canada with initial investments of up to $1 million.

Chandola expressed plans to continue to grow his firm’s fund sizes. He expects to raise additional funds each year, keeping with the rolling fund model.

The model is one that has seen interest over the past year after AngelList first launched rolling funds on its platform in early 2020. Rolling funds typically allow fund managers to raise new capital commitments on a quarterly basis with investors coming on for a minimum one-year commitment. They have been touted as a way for emerging venture capitalists to launch funds quicker.

When it comes to First Fund, Chandola and his team are focused on moving fast to invest in as many startups as possible.

“Everyone wants to invest in you once you have traction,” said Chandola, arguing that cash is often what is needed to get that traction.

“That’s the Catch-22 situation we have here in Canada,” he said. “We’re willing to take a bet on the jockey, not the horse, and really be a source of early, initial capital for entrepreneurs.”