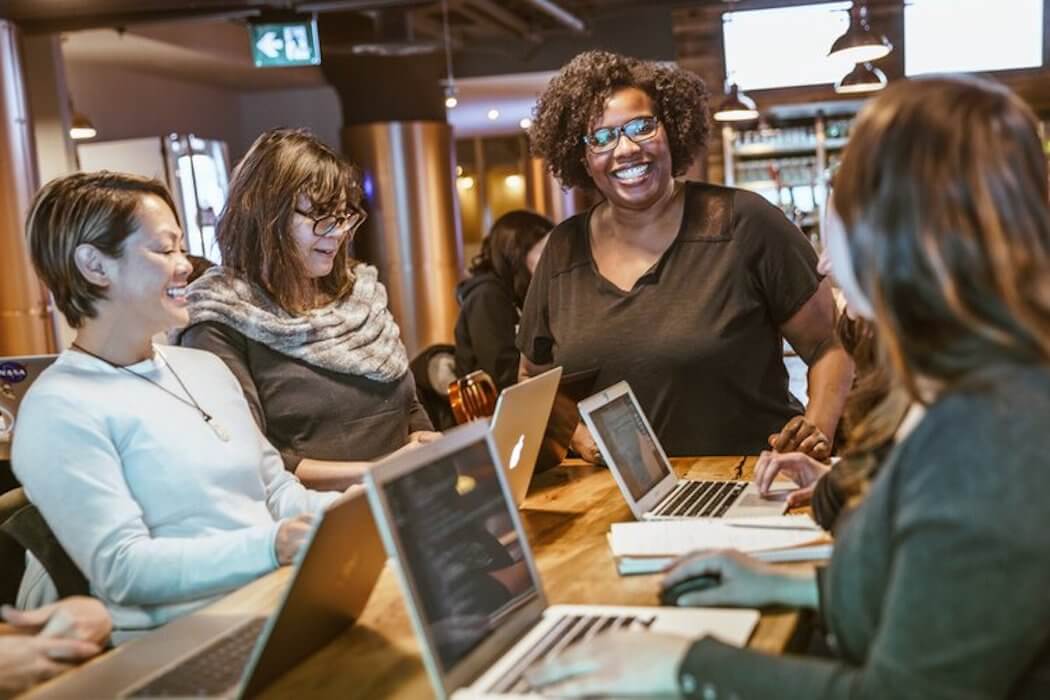 Valkerie was founded by CEO Sarah Stockdale, a former growth director at Tilt, which was acquired by Airbnb in 2017. Valkerie offers programs like Growclass, positioning itself as a way for people to learn about tools, strategies, and frameworks to grow their company faster.

The spring 2020 program is the third and largest yet for Growclass, which recently completed a three-day intensive that took place January 17 to 19. Applications are now open for the third cohort, which will be a six week program.

The cohorts are made up of individuals, often sent by their company, spanning startups, founders, and entrepreneurs. Growclass offers to teach not only skills to grow companies, but also a network of marketing professionals, mentors, and instructors. Valkerie touts the program as “Canada’s first growth marketing training.”

“We’ve designed our course to be accessible because growth education so often isn’t,” Stockdale stated. “In the past, Canadian companies would have to fly to California to get the level of access and expertise.” The CEO added that Valkerie was founded based on the idea that there is a “massive shortage of growth professionals in the Canadian tech ecosystem.”

Growclass is run by a group of instructors that include Stockdale, Richard Wong, who leads growth at LinkedIn, Adam Scanlon and Gordon Leslie, co-founders of ClientMagnet, Tiffany DaSilva, founder of Flowjo, and Alex Shipillo director of growth at Clio, which had a raised $330 million last year. The program’s mentors also include Erin Bury, co-founder of Willful, Emily Lonetto, head of growth at Voiceflow, Kent Fenwick, head of growth at Clearbanc, and Jareau Wadé, VP of marketing for Finix.

The spring 2020 cohort is set to begin March 3 and run through April 7. Valkerie plans to launch an online offering of its program sometime in the spring as well.

When my parents constantly drove home the importance of being responsible as a child, I couldn’t imagine that the word would one day take…