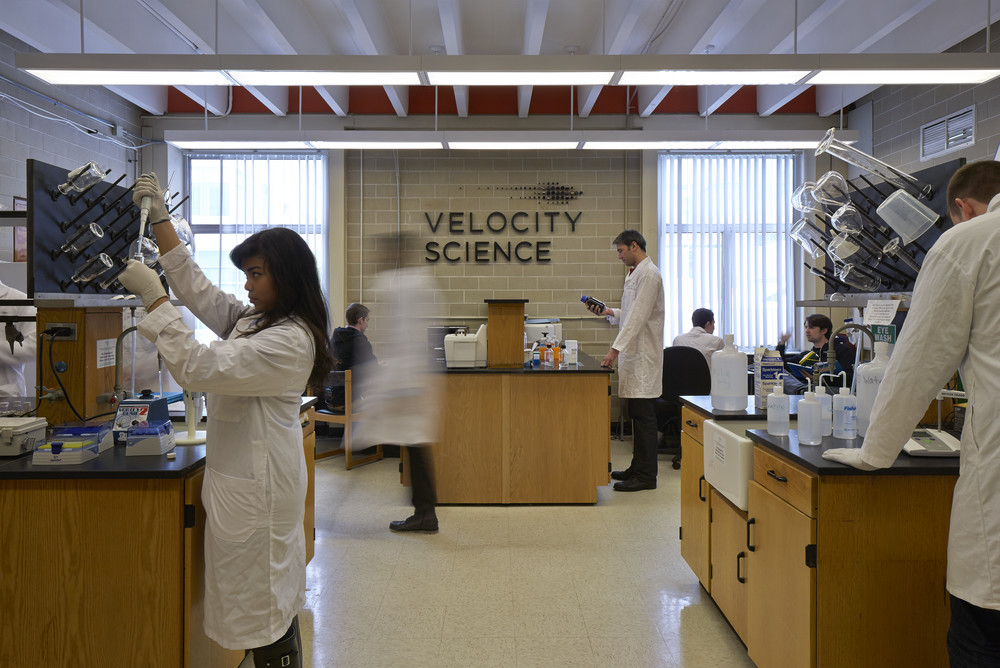 Velocity Science, a partnership between the University of Waterloo’s faculty of science and the largest free incubator in North America, is tripling the size of its on-campus lab to 2,600 square feet. However, these digs are only temporary until the completion of the faculty of science’s new Science Complex, which will allow Velocity Science to work out of a 7,000 square foot space. The expansion follows news that Velocity would expand into the Lang Tannery space formerly used by Google, giving 120 startups the space they need.

Notable graduates of Velocity Science include Medella Health, which won the $100,000 Thiel Fellowship from Peter Thiel, and Vitameter, which snagged investment from pharmaceutical company Bayer.

“This expansion of Velocity Science is indicative of the tremendous success and growth it has experienced in the three years since its inception,” said Feridun Hamdullahpur, president and vice-chancellor of Waterloo. “The University of Waterloo is the academic engine of a remarkable innovation cluster and an anchor in Canada’s emerging innovation corridor that stretches from Waterloo to Toronto. Expanding programs like Velocity will help us unlock the talent at Waterloo to further enhance the innovation process and generate additional economic impact across Ontario.”

At the same time, the incubator is establishing Velocity Start, a new 6,000 square foot space for those who want to learn about entrepreneurship and develop valuable networks. The space will include 3D printers, startup coaching, weekly workshops, and panel discussions.

“Velocity Start is the entry point for any students who want to explore entrepreneurship,” said Mike Kirkup, director of Velocity. “We want to equip prospective entrepreneurs with the mentorship, tools, and collaborative environment needed to develop their ideas, in order to inspire and support the next wave of world-class startups out of Waterloo.”

Since its inception, the incubator said it has raised at least $250 million in venture capital, and created more than 800 jobs.