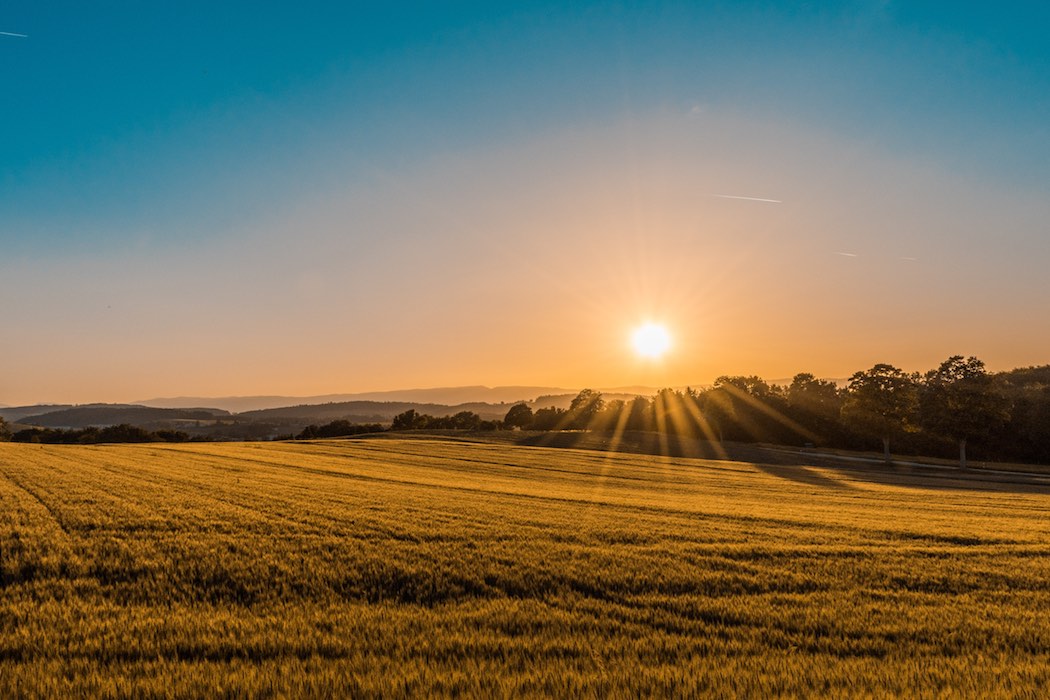 Uniting the Prairies (UP), a tech conference that aims to bring together and elevate tech communities in Canada’s Prairies region, has announced it will hold an entirely virtual one-day conference on September 29.

“Faced with the choice of cancelling or going online, we knew we had to Unite The Prairies somehow.”

Due to the COVID-19 pandemic, UP was scheduled to be held on May 7 at the Delta Bessborough Hotel in Saskatoon. In March, the conference was postponed, with Jordan Dutchak, founder of the conference and executive director of Co.Labs, saying the organizers would work to reschedule the conference to later in the year. The new virtual conference is being branded as “UP-ish.”

“UP 2020 was intended to build on what we accomplished in 2019. However, recent events have made coming together a bit difficult. Faced with the choice of cancelling or going online, we knew we had to unite the prairies somehow,” the organizers wrote on the UP website. “So, we are pseudo-proud to introduce an entirely virtual one-day conference.”

The now-virtual conference will consist of a private morning session, with four curated one-on-one meetings between early-stage Prairie startups, investors, and mentors. The public afternoon session will feature four panels covering topics relevant to the Praire tech community. Speakers for the public afternoon session have not yet been announced.

When UP was postponed earlier in the year, Dutchak told BetaKit the conference was refunding the cost of tickets to attendees and but would be holding onto sponsorship dollars until July, in the event that the conference is successfully rescheduled for the summer or fall. The virtual event is now free to attend.

The conference typically hosts fireside chats, breakout sessions, and networking opportunities, and aims to showcase the progress and achievements of Alberta, Manitoba, and Saskatchewan’s tech ecosystems. The first edition of the conference was held in 2019.