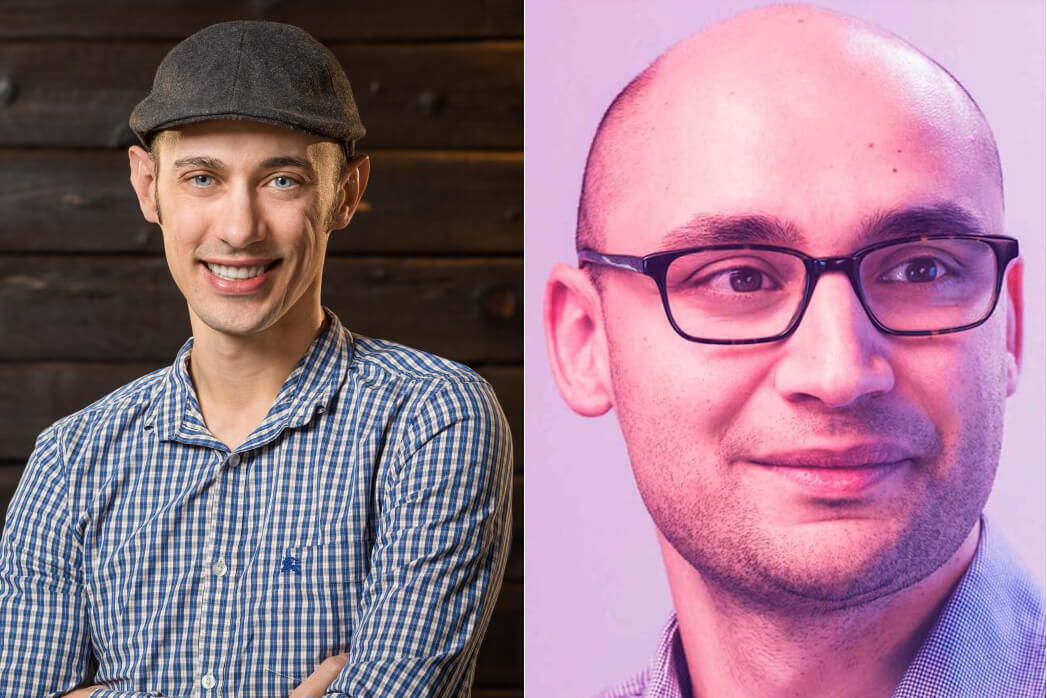 Canadian tech leaders are getting sacked left and right. Some are replacing themselves, and some are… being replaced.

“What COVID did last year was reset expectations on everything. It reset the X and the Y-axis.”
– Sean Silcoff

A brief overview: there’s FreshBooks’ Mike McDerment, who replaced himself as CEO by board member and executive director, Don Epperson. There’s Top Hat’s Mike Silagadze (who has been on this podcast before talking about how his company completely pivoted its EdTech business during the pandemic), who stepped down as CEO right as the company had a near-majority stake acquired by investor Georgian partners.

Then there’s Shopify, where CEO and co-founder Tobi Lütke sacked his CPO to take over product development, promoting COO Harley Finkelstein to President, all during a period of incredible growth.

It’s not just Canadian tech companies. Real Ventures just saw two of its founding partners step back to board roles as the firm prepares to raise a new fund. And Communitech CEO Iain Klugman has actually postponed plans to step down twice in the last year due to COVID.

Now, many of the people mentioned above have held these positions for at least a decade. The simple argument to be made is that their time has come. But I can’t help but wonder, why is that time right now?

To answer that question, we’ve invited on the podcast two journalists who have been writing about these companies and their recent changes: The Globe and Mail’s Sean Silcoff, and BetaKit’s very own Associate Editor, Meagan Simpson.