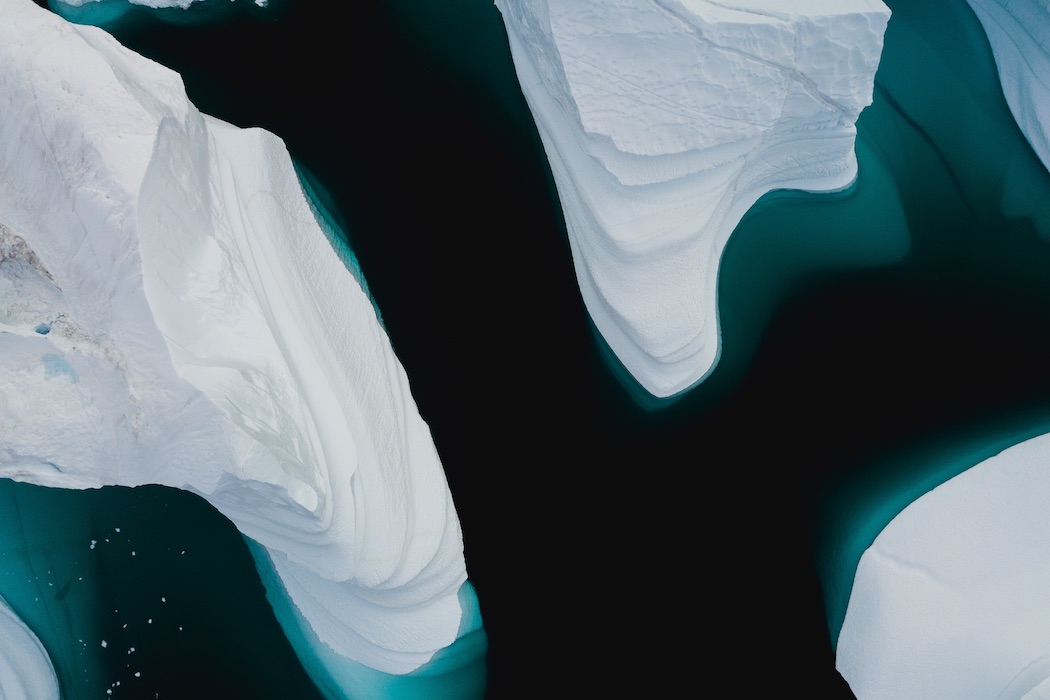 Two Canadian startups have been chosen to participate in the first cohort of Google’s climate change accelerator, which is aimed at supporting companies developing technologies that support the global fight against the climate crisis.

The Google for Startups: Climate Change accelerator will run 10 weeks starting in June.

The Google for Startups: Climate Change accelerator will run 10 weeks starting in June, providing its cohort with digital workshops, programming, and mentorship. Like many of Google’s other accelerators, the program will make accessible the tech giant’s programs, products, people, and tech to help these startups grow.

A total of 11 startups are participating in the accelerator, with the remaining nine being based in the United States. The two Canadian startups include Montréal-based CarbiCrete and Vancouver-based FARM-TRACE.

CarbiCrete develops low-cost building solutions intended to contribute to the reduction of greenhouse gas emissions. The startup was named on the Global Cleantech 100 list in 2020 and received a $3 million investment in December from the environmental division of Harsco Corporation.

Over the last year, Google for Startups, which runs Google’s accelerator programming, has increased its scope to include more Canadian startups. Last year, the organization opened its first-ever Canadian accelerator in Kitchener-Waterloo and revealed plans to expand and open three offices across Canada. More recently, Google opened up two more accelerators to Canadian founders and launched a new program for North American companies.

One of the key areas in which Google assists startups is technology. During Google’s climate change accelerator, founders are asked to outline the top technical challenges facing their startup and are then paired with relevant experts from Google to help solve those challenges.

Participants also receive mentorship on product development and machine learning, and are able to connect with experts within the climate and sustainability ecosystem.

Google’s climate change accelerator is also one of several cleantech programs available to Canadian tech startups. On Thursday, MaRS and RBC launched a joint accelerator for women-led cleantech ventures. The Canadian Technology Accelerator for Climatetech provides resources to Canadian entrepreneurs in the sustainable technology space to help them accelerate their growth into the global market. Last year, after cancelling its 2020 tech festival due to the COVID-19 pandemic, Elevate revealed plans to create an accelerator program for ventures addressing issues related to the United Nations’ Sustainable Development Goals, one of which includes climate action.