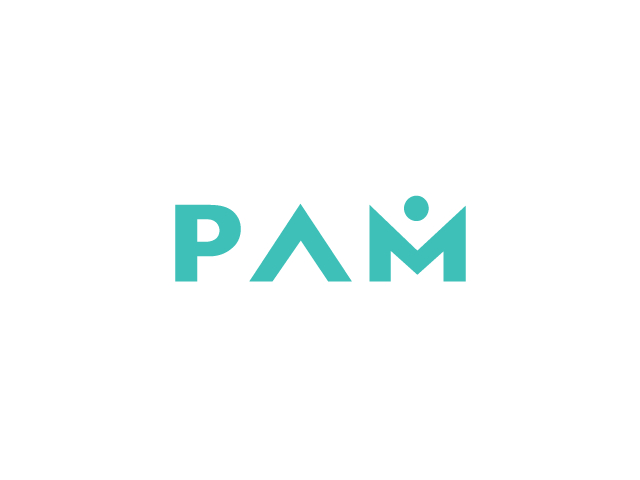 Two Canadian startups have landed a spot at Google’s Demo Day Women’s Edition: Waterloo-based P&P Optica, a startup that has developed chemical imaging solutions to ensure efficient production of safe food; and Montreal-based Ask-Pam, a cloud-based CRM for the hospitality industry that centralizes day-to-day concierge operations in one platform.

Last year, Bridgit was the only Canadian startup to make it to Google Demo Day Women’s Edition, and ended up winning the top $25,000 prize.

“Google Demo Day was an amazing opportunity to share the stage with entrepreneurs from around the world,” Mallorie Brodie, co-founder of Bridgit, said at the time. “We’re continuing to expand aggressively across the United States. We already have several high-profile projects in New York City, which is the US city we targeted first.”

P&P Optica, which comes from Communitech, and Ask-Pam, which was nominated by Notman House and is a graduate of accelerator programs Founder Institute Montreal and Startup Next Montreal, were selected from a pool of over 800 applicants from 65 countries.

At Google’s Demo Day, which will be held on Nov. 2, P&P Optica, Ask-Pam and ten other female-led startups from other countries will head to the Valley to pitch their businesses to investors, venture capitalists, and judges at the Google Headquarters. They will also receive access to focused mentorship, feedback, and support from a Google and Silicon Valley experts.

Today San Francisco-based Gogobot, a platform for travelers to search and book hotels, restaurants and other activities, announced the launch of its Android app….