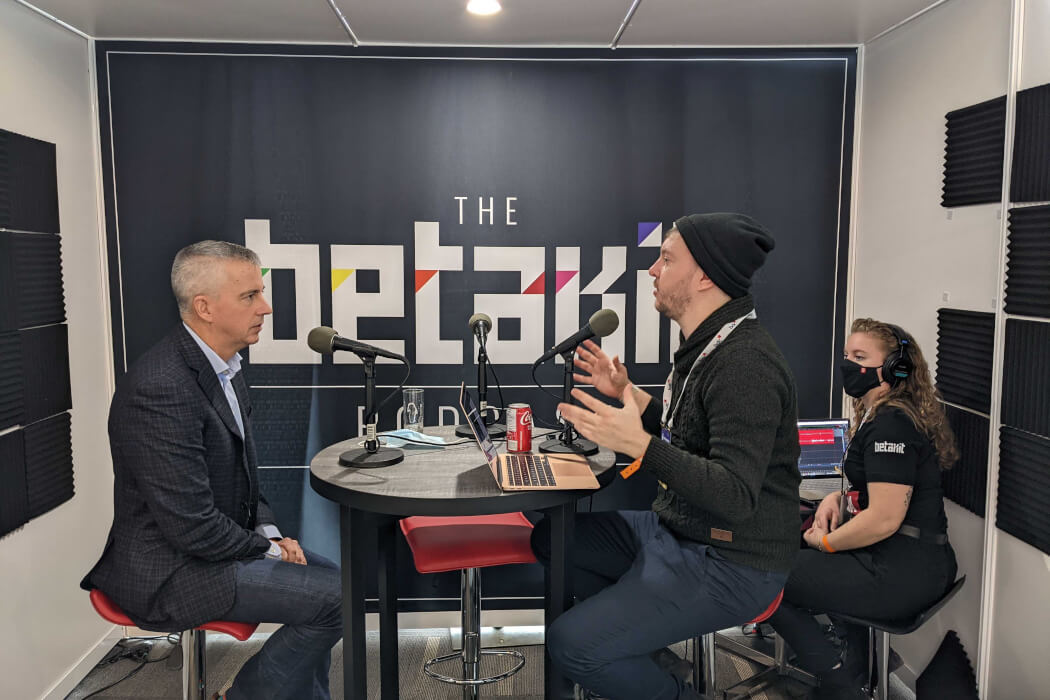 Although hitting a billion-dollar valuation is an important milestone for any company, Trulioo CEO Steve Munford says it is only part of the journey to success, not the destination.

In an interview at SAAS NORTH with BetaKit, Munford said he hopes unicorns would be more common in Canada, however, companies should have “broader ambitions to go further before an exit.”

As for the company’s journey, Munford says the destination is the “domination of the digital identity space.”

According to Munford, Trulioo was built with a mission to allow all seven billion people in the world to have an authenticated, digital identity that enables them to “participate in the global economy, not be someone exploited by the global economy.”

“That’s the kind of democratization that digital identity solves,” he adds.

To learn more about Munford’s insights on expectations for digital identities, privacy issues, the importance of product development, and Trulioo’s journey to success, take a listen to the full interview from SAAS NORTH below.