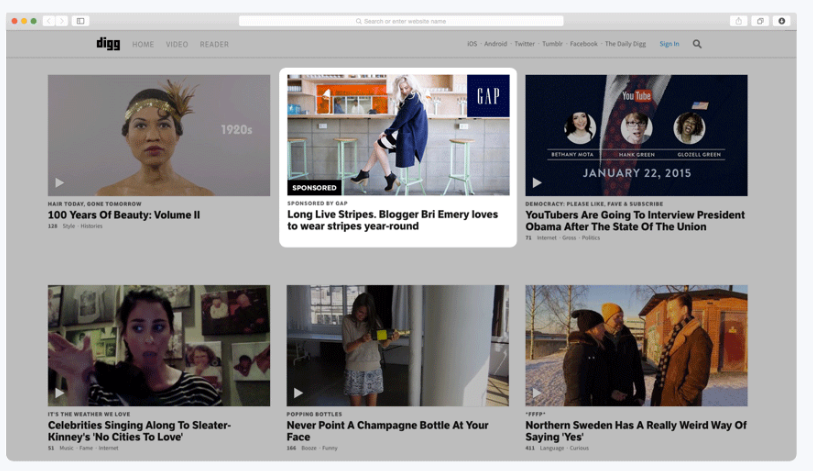 Montreal-based iNovia Capital is part of a group of companies that invested $10.5 million into New York-based programmatic native advertising house TripleLift. The raise was led by Edison Partners and also saw participation from True Ventures, Laconia Capital, and NextView Ventures. This brings its total investment raised to $16.6 million.

TripleLift started in 2012 and has reportedly “grown 533 percent year over year through partnerships with more than 1,500 premium publishers, including Conde Nast, The Atlantic, and Hearst Newspapers.” The company has 50 employees and aims to double within the year.

“Our vision at TripleLift is to transform advertising and build a scalable platform that respects the user, the publisher, and the advertiser. This is a paradigm shift away from flashing and blinking ads that undermine the user experience,” said Eric Berry, CEO and Co-Founder of TripleLift. “We are seeing brands and agencies shift budget from banner ads into higher performing native ads – and in-feed native ads transacted programmatically is emerging as the first step in a meaningful evolution of the display advertising market.”