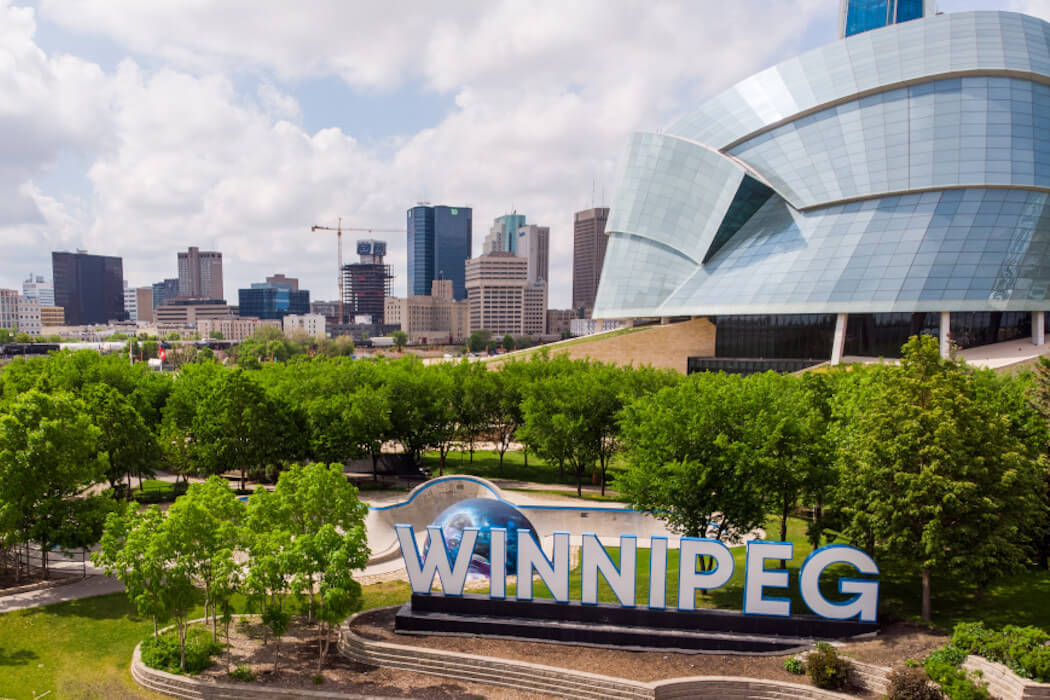 Traction on Demand (ToD) has selected Winnipeg for its next regional office. The company plans to hire 100 employees from the area for its new Manitoba hub, which will open in 2022.

To achieve this goal, the Burnaby-based Salesforce consulting and application development firm will receive support from the Government of Manitoba, which has committed $520,000 over the next two years through the Industry Expansion Program to provide skills training to these new hires.

Traction on Demand plans to hire 100 employees for its new Manitoba hub, which will open in 2022.

ToD said it was drawn to Winnipeg’s “diverse population, workforce, and the recent growth of its local technology industry.” The Salesforce consulting firm also identified “great potential” for partnerships with other tech companies and postsecondary institutions in the region.

“This exciting partnership between Traction on Demand and the Manitoba government will make room for new tech opportunities in Winnipeg and beyond,” said Jolene Chan, ToD’s chief impact officer. “We recognize the evolving, competitive landscape in this city and look forward to expanding our team with this diverse, rich pool of talent.”

Chan added that ToD has also partnered with Yes! Winnipeg, the city’s economic development team, to ensure the company is connected to “the right government funding vehicles, universities, and local organizations.”

Founded in 2007, ToD is headquartered in Burnaby with operations across Canada, the United States, Australia, New Zealand, and India. Earlier this month, the firm, which employs over 1,200 people, announced its acquisition of fellow Salesforce consulting partner New Zealand-based Trineo.

Chan told BetaKit that in the fall of 2020, ToD put forth a growth strategy to double in size over the next 18 months, and decided to focus on expanding its Canadian operations as part of this goal. “While we had offices in Toronto, Vancouver, and Montreal, we wanted to continue to expand into regions where there was a wealth of untapped potential,” said Chan, who added that ToD saw “a strong foundation” of universities and businesses in Winnipeg.

“Our province is a growing tech hub with many competitive advantages and we are extremely pleased that Traction on Demand chose Manitoba as its next expansion location,” said Jon Reyes, Manitoba’s minister of economic development and jobs.

Reyes said this project and ToD’s presence in the city will also help Manitoba businesses shift to online customer sales and services. According to ToD, in line with the company’s diversity and inclusivity targets, the new hires will be representative of Winnipeg’s local population. Chan said, within the next 12 to 18 months, ToD aims to ensure half of the employees at its new Winnipeg office are women, and at least 18 percent are Indigenous.

ToD plans to hire individuals with an aptitude for tech and consulting, and is currently focused on adding developers, project managers, and business analysts.

With the move, ToD is set to join Winnipeg’s burgeoning tech startup scene. The city’s tech landscape is populated by established players like SkipTheDishes and Ubisoft, and upstarts like Bold Commerce, which closed a $35 million CAD Series A round in January; FinTech software startup Conquest Planning, which secured $7.5 million in fresh financing this summer; and Neo Financial, which announced plans last month to open a new innovation hub in the city.

CBRE’s 2021 Scoring Tech Talent report identified the city’s potential for growth, ranking Winnipeg 21st among smaller North American markets. In 2020, Winnipeg had a total of 18,800 people employed in tech roles, according to CBRE. Over the past five years, the city’s tech talent pool has experienced 37 percent growth, making it the fifth fastest-growing small market listed in the report.

UPDATE (09/29/21): This story was updated to include responses from Jolene Chan of Traction on Demand.