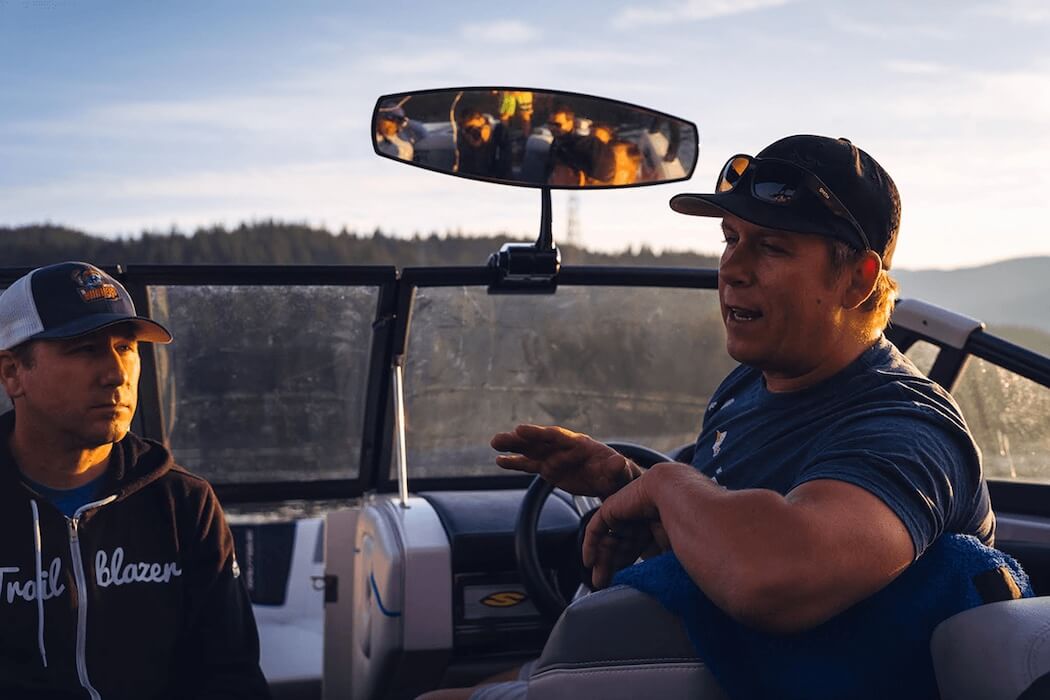 Vancouver-based Traction on Demand (ToD) has come a long way since it was first launched in 2006 out of an apartment in Port Moody, BC. The company now boasts offices in Canada, the United States, India, and Australia.

ToD continued its inroads into Asia Pacific with the announcement September 8 that it acquired Trineo. ToD’s presence in Asia Pacific dates back to 2019 when it expanded into Sydney, Australia.

“Our teams can offer almost a 24-hour cycle without having to work off-hours.”

With the acquisition of Trineo’s approximately 80 staff, ToD now has over 1,200 people, according to Greg Malpass, founder and CEO of ToD.

“What Trineo does is bring in a whole bunch of experts to help us scale our emerging team even better,” Malpass told BetaKit. “We really do look at this acquisition as one plus one equals eleven.”

For ToD, Trineo becomes a part of the company’s “follow the sun” strategy. Malpass said more and more customers are expecting things done quickly. To execute on that strategy, ToD shifts work from team to team around the world and around the clock.

“Our teams can offer almost a 24-hour cycle without having to work off-hours,” Malpass said.

He also pointed out that Trineo offers a product development organization that can build aligning technologies to Salesforce to extend Salesforce’s capabilities. Trineo is able to provide strategic advisory services, build tailor-made applications on all major cloud-based platforms, and implement enterprise CRM systems.

Malpass said moving ahead it’s important to recognize the two companies as two unique cultures. “There’s now 80 new people joining at once, and I can’t imagine we won’t see some adjustments to our core values as a result of their impact,” Malpass acknowledged.

However, he noted the biggest thing was to ensure everyone feels like they have a place on the team.

As it is, the two companies are closely aligned. Aside from both having strong Salesforce practices, both are also certified “B” corporations with strong social values in place. I think this is all part of almost the next generation of business, the purpose driven enterprise,” Malpass declared.

As well, Malpass and Abhinav Keswani, Trineo’s co-founder and CEO, met a couple of years ago at a DreamForce event, and have stayed in touch since. “We just kind of shared notes,” Malpass said. “We never really found ourselves in a competitive situation.”

One thing led to another, according to Malpass. Trineo was edging up toward the 100-person mark, and Keswani was thinking about the next step. “We ended up saying, gosh, we can probably do this together,” recalled Malpass. “We’re already value aligned; let’s strategically align.”

After founding ToD in Port Moody, Malpass hired his first employee in 2010. “It’s just been a rocket ever since then,” he said.

Malpass previously worked for a number of companies in sales and marketing, and found an “overarching dysfunction” between the two groups. Subsequently, he began consulting, helping sales and marketing work better together. Along the way he taught himself how to use a number of CRMS, but more and more customers kept asking for Salesforce. “So that became the thing,” Malpass said.

In 2019, Guidepost Growth Equity and Salesforce Ventures both took a minority stake in ToD. While he won’t disclose the funding amount, Malpass said it enabled ToD to launch five software companies. One, Traction Guest, an enterprise visitor management system, received a $13 million USD ($16.4 million) Series A financing round in 2019. Bessemer Venture Partners led the round with participation from existing investor Salesforce Ventures, and other private investors.