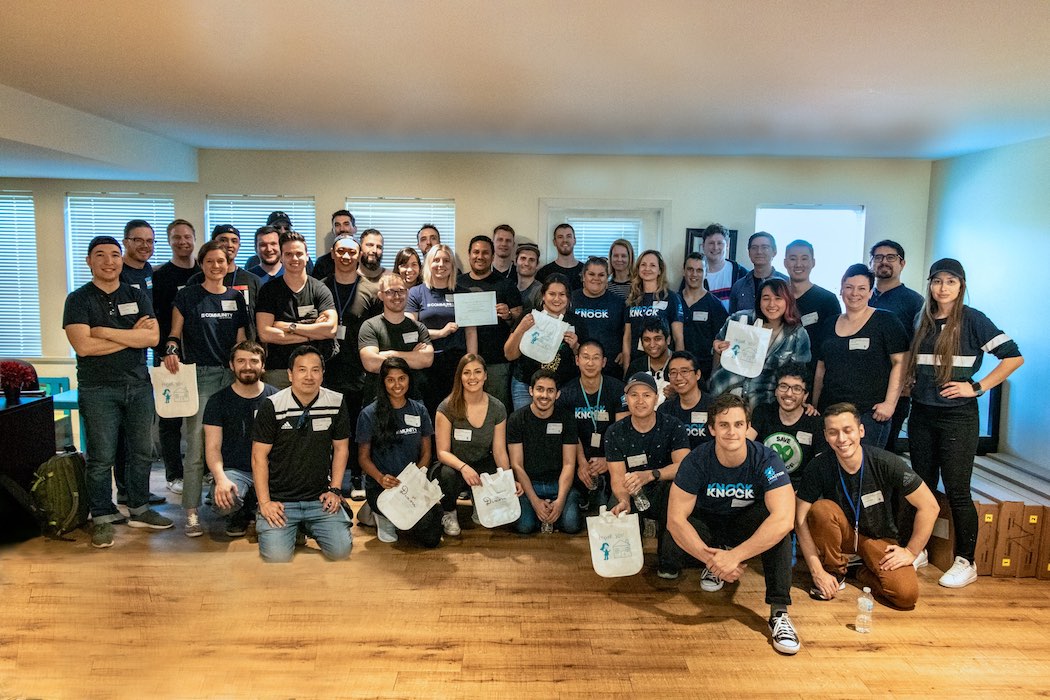 The round was led by Silicon Valley-based Bessemer Venture Partners, with participation from Salesforce Ventures and other private investors. Traction Guest said the funding will be used to expand its team, drive enterprise standardization, and capitalize on market demand for its product. It also noted that the Series A follows the company’s year-over-year rapid revenue and employee growth of over 200 percent.

“Traction Guest has developed a platform that is mission critical to the operations of global organizations.”

“We’re focused on taking visitor management beyond the lobby to create a connected, secure enterprise,” said Keith Metcalfe, CEO of Traction Guest. “Customers are choosing Traction Guest because of our unmatched customization, security and scalability. We’re committed to investing in the best technology and talent to build a platform that helps enterprises protect their people and data.”

Traction Guest was born out of Traction on Demand, a cloud consulting and application development partner with Salesforce. Traction On Demand acts as an implementation partner for Salesforce’s CRM solution, giving companies a symbiotic business relationship, similar to that of Hootsuite and Twitter.

Traction Guest was bootstrapped and incubated within Traction on Demand as an independent company, in 2015. Traction on Demand CEO and founder Greg Malpass said this incubation model mitigated one of the primary obstacles for new startups, by providing its spinoff companies with its own infrastructure and tertiary departments. When Salesforce later created a $100 million Canadian-focused fund, Traction Guest was one of the first four companies to receive an (undisclosed) investment in May 2018. Some of Traction Guest’s strategic investors include Malpass, as well as Norm Francis, CEO of Boardwalk Ventures.

“In thinking of how we could contribute meaningful leads to Salesforce while seeding future services business, we decided we would invest in an application that could serve as a precursor to Salesforce,” Malpass said about Traction Guest. “We leveraged an opportunity to enrich data by building a cloud-based visitor management platform that would allow businesses to harness information to create more meaningful relationships.”

The company won four silver awards at the 17th Annual American Business Awards for enterprise visitor management, market focus, and platform innovation. It was also named on this year’s Ready to Rocket List, a list that recognizes and profiles tech companies best positioned for acceleration.

“Traction Guest has developed a platform that is mission critical to the operations of global organizations. It is designed to solve complex security, compliance and data challenges that we expect will become table stakes in the enterprise,” said Brian Feinstein, partner at Bessemer Venture Partners, which has invested in more than 200 companies including LinkedIn, Shopify, Yelp, and Pinterest.

“We expect Traction Guest will follow in their footsteps and come to lead the enterprise visitor management market,” Feinstein stated.