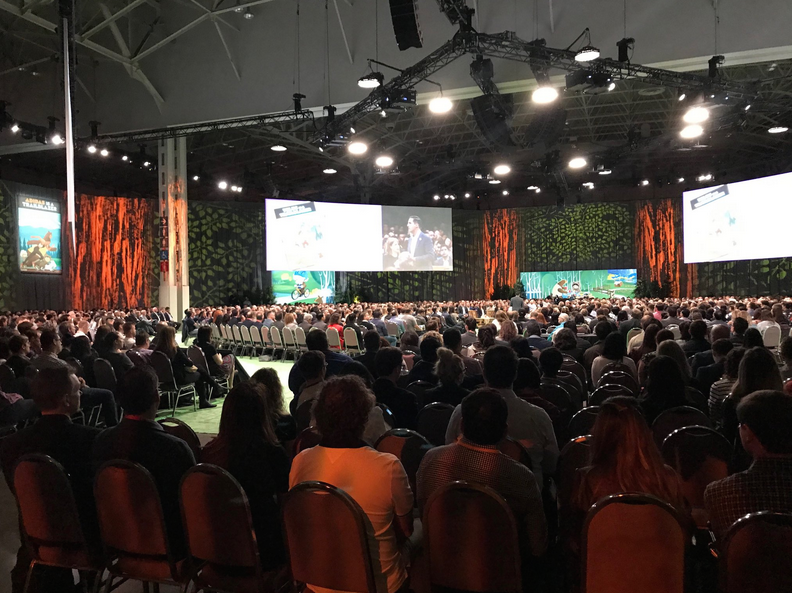 “Canada is recognized as an excellent place to start and build globally competitive technology companies,” said Navdeep Bains, Minister of Innovation, Science and Economic Development. “Corporate initiatives such as Salesforce Ventures’ new Canada Trailblazer Fund provide valuable support to technology entrepreneurs throughout their start-and-scale journey. I congratulate Salesforce on the launch of this important new fund, and look forward to future successes as they make progress toward their goal of investing $2 billion in Canadian businesses in the next five years.”

In February 2018, Salesforce said that it wanted to commit $2 billion to growing its business in Canada by creating direct jobs and increasing its revenue in the region. Salesforce is also hosting its Dreampitch competition today in Toronto, which will see one startup win a $130,000 prize.

“There is incredible innovation happening in Canada today and we want to encourage and empower the next generation of enterprise cloud startups in the region,” said John Somorjai, EVP of corporate development and Salesforce Ventures at Salesforce. “Salesforce Ventures’ Canada Trailblazer Fund is a commitment to our mission to help startups grow and enable our customers to reach new levels of success.”

Collision from Home has announced NBA All-Star champion Shaquille O’Neal will be speaking at the 2020 virtual tech conference, where he will talk about…