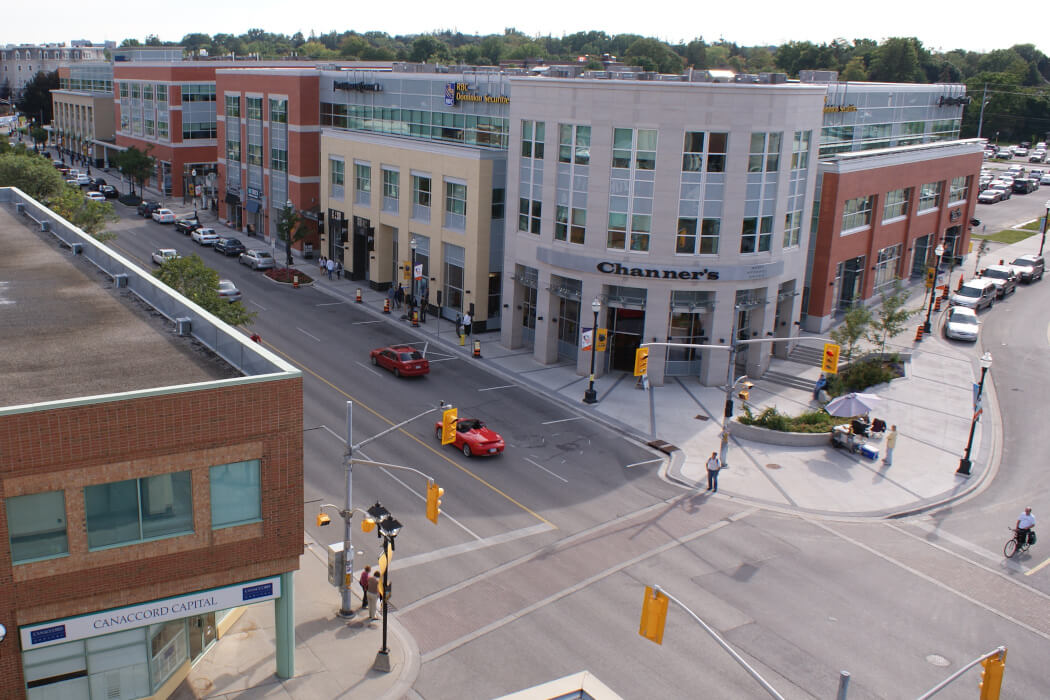 According to Startup Genome, which groups Toronto and Waterloo together, the Toronto-Waterloo ecosystem’s rise was driven by gains in three metrics, performance, funding, and talent, as the region saw exit, valuation, and funding activity growth.

Toronto-Waterloo tied Chicago at 14, a marked improvement from its 18th overall finish last year, but not quite as high as its 2019 high of 13.

Toronto-Waterloo’s rise was driven by gains in three metrics, performance, funding, and talent, as the region saw exit, valuation, and funding activity growth.

Alongside Toronto-Waterloo and Vancouver, three other Canadian startup ecosystems cracked Startup Genome’s latest report: Montreal, which finished just outside the top 30, and Calgary and Ottawa, which were listed among the top 100 emerging ecosystems.

The organization’s 2021 report is based on startup activity that took place before or during the first half of 2020. Startup Genome derives its data from interviews with over 100 experts, its startup ecosystem survey, Dealroom, Crunchbase, and PitchBook, and a network of local partners, including accelerators, and incubators like Toronto’s MaRS Discovery District and Kitchener-Waterloo’s Communitech.

Despite a turbulent year driven by COVID-19, the top five ecosystems remained the same: Silicon Valley finished first and New York City and London tied for second, as Beijing and Boston, respectively, rounded out the top five.

Next to Philadelphia and Tokyo, Seoul and Toronto-Waterloo were the third biggest movers on the list. Compared to its competitors, the Toronto-Waterloo ecosystem performed well in terms of funding, connectedness, and talent, but saw lower results in the market reach and knowledge categories.

During the first half of 2020, venture capital (VC) deal volume decreased amid COVID-19, according to the Canadian Venture Capital Association. This decrease in deal flow was felt in Waterloo Region, which experienced a small decline in the number of VC deals in 2020 according to Hockeystick, but remained healthy as funding increased year-over-year, and was mostly balanced across stages.

The Toronto ecosystem demonstrated similar strength in 2020, as the Greater Toronto Area drew in more healthtech investment than any other region in the country. Toronto also saw support for startups across all stages of growth. Some of the largest deals during the period included Toronto edtech company Top Hat scored a $72 million Series D round, while AI startup Ada Support’s $63.7 million Series B financing.

“Of the Canadian ecosystems, Vancouver had the fewest amount of large exits (over $50M) in this year’s [Global Startup Ecosystem Report] period, and while early-stage funding deals increased by over 50%, we observed a larger increase in early-stage funding volume in other ecosystems that led to them being scored higher than Vancouver,” Malavika Kumaran, Startup Genome’s director of research and policy, told BetaKit.

An April Hockeystick report covering 2020 deal activity in British Columbia (BC) indicated a potential investing gap for BC’s early-stage tech startups. Last year, early-stage funding accounted for 31 percent of all deals. However, in 2020, only two deals closed in the province that were valued at less than $250,000.

According to Startup Genome, Vancouver ranked better than Toronto by performance, but far lower in terms of funding, connectedness, market reach, knowledge, and talent.

In total, Vancouver has fallen 14 spots since finishing 15th overall in 2017. However, Kumaran told BetaKit this decline “isn’t necessarily a reflection of that steep a drop in performance, but more an adjustment due to the expansion in our database and the rise of startup activity around the world.” In 2017, Startup Genome studied 55 ecosystems, whereas, this year, the organization reviewed nearly 300.

Relative to other North American startup ecosystems, CBRE recently found that between 2015 and 2020, Toronto and Vancouver’s tech talent pools each experienced faster growth than any other large tech market in North America.

RELATED: CBRE: Canada has some of the fastest-growing tech talent pools in North America

Elsewhere, Montreal rose slightly in the Startup Genome rankings compared to 2020, finishing in a five-way tie for 31st alongside Dallas, Hong Kong, Munich, and Sao Paulo, up from its tie for 36 last year.