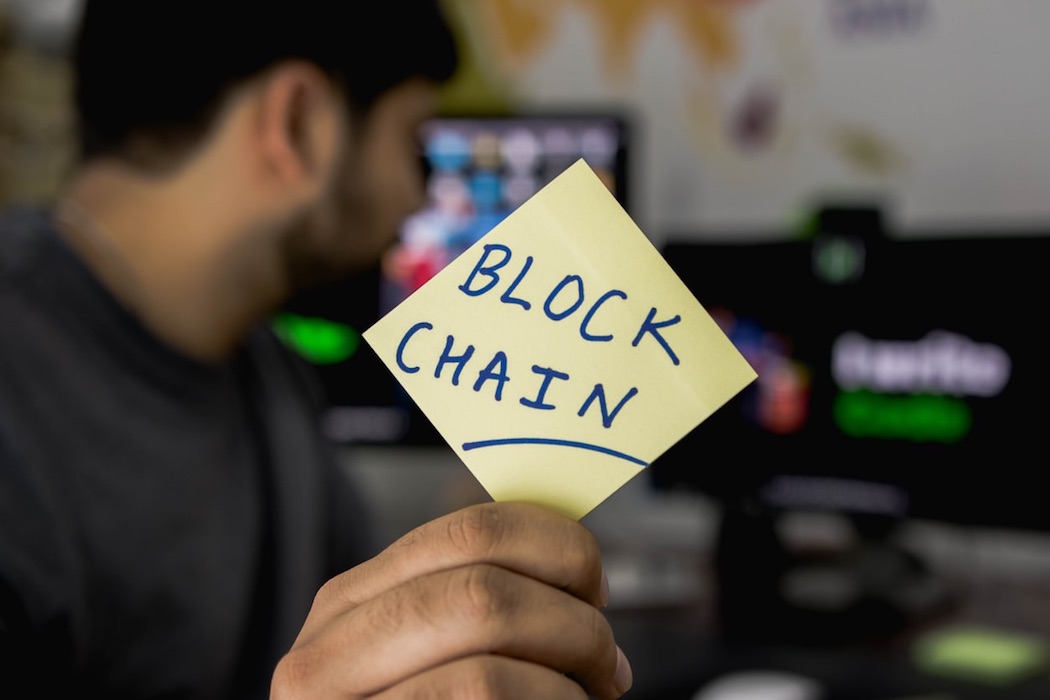 Canadian businesses are estimated to spend over $800 million CAD on blockchain solutions by the year 2023, according to the Worldwide Semiannual Blockchain Spending Guide from the International Data Corporation (IDC).

IDC found the banking industry will spend one-fifth of the Canadian total on blockchain this year.

“As the benefits of blockchain utilization continue to become more apparent, several industries are starting to increase their adoption of this nascent technology,” IDC said in a statement. “Of these industries, the banking industry has become a clear frontrunner.”

The guide suggests that the banking industry will spend one-fifth of the Canadian total this year, and just under 30 percent of the Canadian total by 2023. The largest use case for blockchain technology in the banking industry will be cross-border payments and settlements, which is set to see a five-year CAGR of over 85 percent. Identity management is expected to see an 84 percent CAGR, and adoption is already evident in major banks partnering with blockchain companies like Toronto-based SecureKey.

Currently, the leading use case for blockchain is lot lineage and provenance, which means validating the origin, quality, and authenticity of a product throughout the value chain. In 2019, this is expected to account for about $10 million in blockchain spending and has a CAGR of nearly 69 percent. IDC predicts this will gain the most traction in retail, with $46 million expected to be spent in that industry by 2023.

“Using blockchain, businesses with complex supply chains with multiple stakeholders are able to track their products with unprecedented accuracy,” said Yash Ahuja, senior analyst at IDC Canada. “Blockchain solutions are now being used to track all kinds of products, from high-value items, such as diamonds, to items where quality and safety is paramount, such as agricultural produce. A representative example of the latter is the partnership between Shoppers Drug Mart and TruTrace Technologies to implement a blockchain solution to track medical cannabis from seed to sale.”

IDC found that due to the demand for service providers like IBM and Deloitte, which can provide guidance on blockchain solutions, services will account for over 85 percent of spending in 2019 at around $79 million. This is expected to decrease as firms familiarize themselves with blockchain, and develop in-house teams and the use of blockchain platforms by 2023.

Recently, two Canadian tech companies have announced new members to their teams. Here’s a breakdown of who is joining and what they bring to…