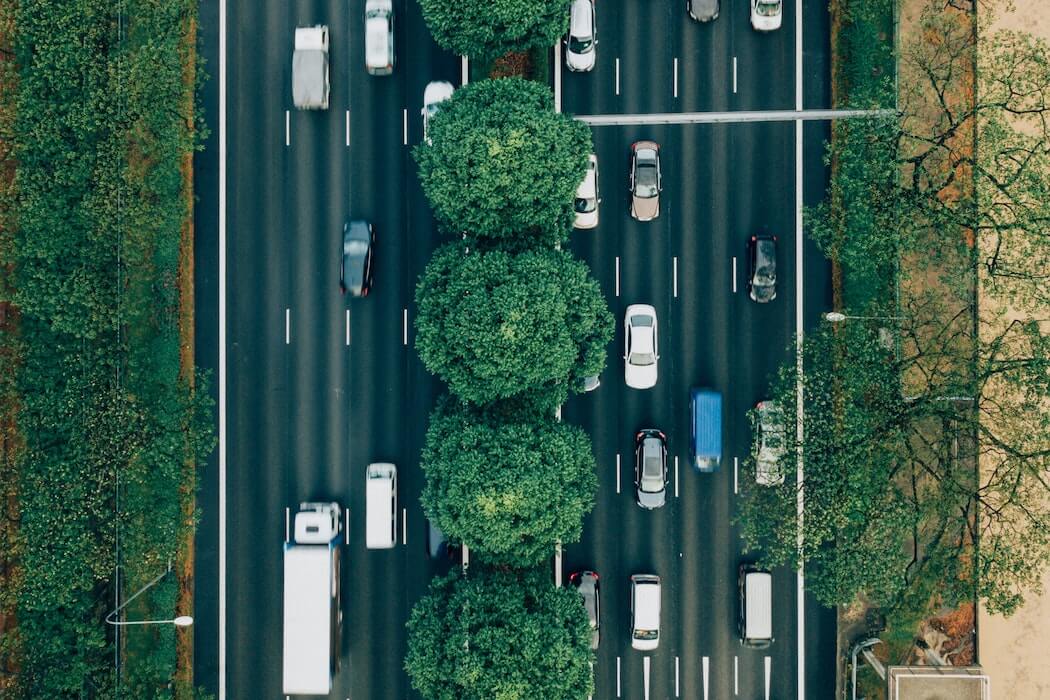 Toronto-based ridesharing company Facedrive has entered into a share exchange agreement to acquire the entirety of HiRide, a socially responsible ride-sharing and car-pooling app.

Based in Waterloo, HiRide was developed in 2017 by university students Akshat Soni (CEO) and Lors Kushtov (CTO) as a long-distance carpooling platform for students. Facedrive noted that the deal is a strategic acquisition that will give Facedrive access to HiRide’s more than 20,000 person car-pooling network that targets university and education markets.

“HiRide is an innovative, first-of-its-kind car-pooling app that seeks to change the face of transportation.”
– Akshat Soni, HiRide

Through the terms of the deal, Facedrive is set to acquire HiRide’s AI engines, fully functional app, and update releases in the pipeline. HiRide shareholders are set to receive $1 million in common shares of Facedrive, payable on closing of the deal. Future conditional payments of up to $2.5 million will be paid over the course of two years, given that certain financial, technical, and business development milestones are met. The conditional payments will either be paid in a combination of cash and shares, or Facedrive shares.

Facedrive, which touts itself as the first Canadian peer-to-peer, eco-friendly, and socially responsible ride-sharing network, offsets CO2 by planting trees and gives riders a choice between EVs, hybrids and conventional vehicles.

“The acquisition of HiRide is a move of high-level strategic significance for Facedrive,” said Facedrive CEO Sayan Navaratnam. “Not only does it increase our global expansion power several times, but it adds a broad case of commuter customers directly to our first- and last-mile ride-sharing app.”

“HiRide is another shining example of the power of Waterloo, Ontario’s ‘Silicon Valley’, and the innovative ideas featured on Dragon’s Den,” he added. “From the outset, Facedrive has sought to support and incubate emerging technologies in this Transportation as a Service (TaaS) space.”

The acquisition deal comes as both companies are looking to expand into new cities. Last year, Facedrive expanded its services to a number of communities across Ontario and in November has made an investment in Westbrook Global, a content creation company co-founded by Will Smith and Jada Pinkett Smith, in order to help with Facedrive’s global expansion goals.

In February, Facedrive closed a non-brokered private placement of 361,010 common shares for aggregate gross proceeds of $1 million. In early 2018, the company completed a round of undisclosed financing from Malar Group, a Canadian group of corporations that hold an ownership interest in its companies.

The company noted that its acquisition of HiRide will help Facedrive deliver its end-to-end service to users, with Facedrive acting as the first and last mile for longer-distance commuters using the HiRide car-pooling app.

“Not only does HiRide share our principles of environmental and social responsibility in the sharing space, but its targeting of the extensive university and education market space for ride-sharing is also in lockstep with Facedrive’s global expansion plans,” said Navaratnam.

“HiRide is an innovative, first-of-its-kind car-pooling app that seeks to change the face of transportation by providing safe and social rides for longer-distance commuters,” added HiRide CEO Soni. “From an environmental perspective, we envision a world where driving is sustainable and car-pooling is an answer to climate change.”

Three Startups Nominated to Get a Startup Visa From GrowLab