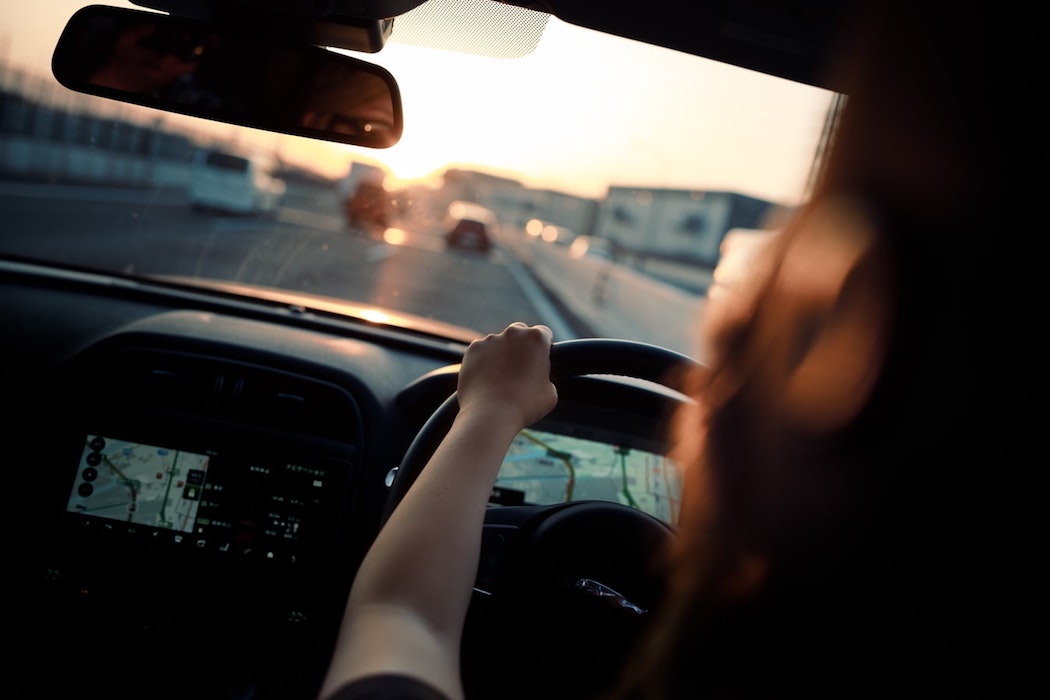 Facedrive markets itself as an eco-conscious and driver-friendly option compared to other ridesharing services. The company’s platform allows riders to request rides from electric and hybrid cars, with drivers keeping all their tips, and 85 percent to 90 percent of the rideshare fare for all completed rides. For every ride fare, Facedrive also claims to plant trees locally.

“Planting trees is one of the most cost-effective ways we can remove carbon dioxide from the atmosphere.”
– Sayan Navaratnam, Facedrive

“We are proud to join Guelph’s community partners, as we launch Facedrive and continue to offer fair pricing and ethical business practices to riders and new drivers,” said Sayan Navaratnam, chairman of Facedrive. “Our commitment to safety is paramount, and we employ an extensive driver screening process ensuring that all our drivers are well qualified and well trained before they start driving with the company. For riders, our app is easy to use. Just download, and a few taps will get you a ride plus you’ll be helping the Guelph environment.”

Facedrive has partnered with governments and organizations in the past to reach its CO2 reduction goals. In 2017, Facedrive launched a CO2 emissions reduction program with the City of Toronto, calculating the CO2 emissions for each car journey to determine the equivalent monetary value that would be donated to a local charity.

“Planting trees is one of the most cost-effective ways we can remove carbon dioxide from the atmosphere, and an investment in urban trees increases the positive impact,” Navaratnam said at the time.

Facedrive’s most recent partnership in Toronto was with the Canadian National Exhibition (CNE); each ride with Facedrive guaranteed a tree would be planted in Toronto, and riders could track the number of trees planted through the Facedrive App. Facedrive received its own designated pick-up and drop off area at the CNE.

The Guelph launch follows the company’s last expansion in August when it launched in London, Ontario. In early 2018, Facedrive completed a round of undisclosed financing from Malar Group, a Canadian group of corporations which hold an ownership interest in its companies.