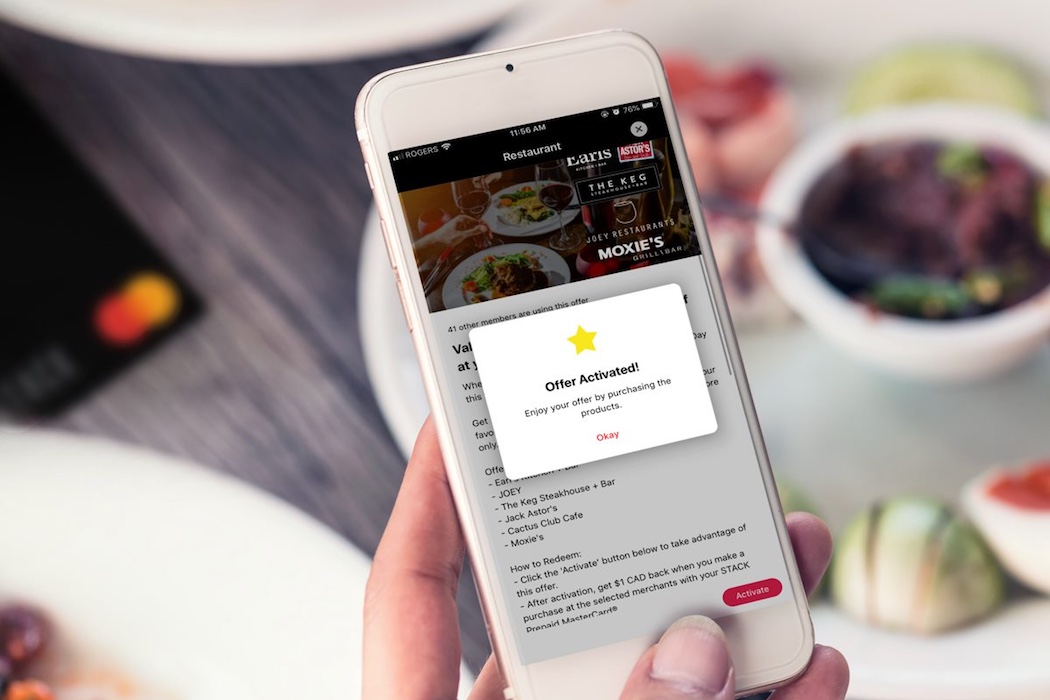 Toronto-based challenger bank Stack has been acquired by Credit Sesame, a United States-based credit and loan company. The purchase price of the acquisition was not disclosed.

Under the terms of the agreement, all Stack employees have been moved to Credit Sesame, with Canada-based employees continuing to work out of the existing Stack offices in Toronto. Stack will now be combined with Credit Sesame’s offering to create Sesame Cash, a no-fee digital banking service that helps consumers grow their cash and credit together in one place.

All Stack employees have been moved to Credit Sesame, with employees continuing to work out of Stack’s Toronto offices.

“Credit Sesame and Stack share the belief that technology can help democratize access to smarter services and stronger support to help consumers achieve financial wellness,” said Stack CEO Miro Pavletic. “We’re excited to join the Credit Sesame team to help consumers in the US and Canada keep as much of their money in their pockets as possible, help them grow their credit, and give them access to the right credit products at the right time.”

Credit Sesame is set to integrate its credit services with Stack’s digital banking offering later this year in order to bring cash and credit management to consumers in Canada.

“Adding cash management to our credit platform was a natural next step to better help consumers manage their overall financial health, and it creates a unique benefit for our consumers and financial partners,” said Adrian Nazari, CEO and founder of Credit Sesame.

Stack was founded in 2016, and provides users with an all-encompassing banking platform, offering financial services like mobile tap-to-pay, tracking spending, automated savings, and a rewards program for reaching financial goals.

Over the last four years, the company has partnered with STK Global Payments to add cryptocurrency payments to its digital wallet app, as well as Mastercard. It has also teamed up with Canadian tech startups like Willful, SnapTravel, and Maple on several consumer offerings.

Challenger banks are considered to be an alternative to traditional banking. Stack was among several companies operating in Canada that challenge traditional financial service offerings with FinTech approaches, including Koho, ATB Brightside, Mogo, NorthOne, and EQ Bank.

The regulatory environment in Canada has made it difficult for such challenger banks to thrive, with many in the space lamenting that regulators have long-prioritized managing system risk over creating a competitive environment for these offerings.