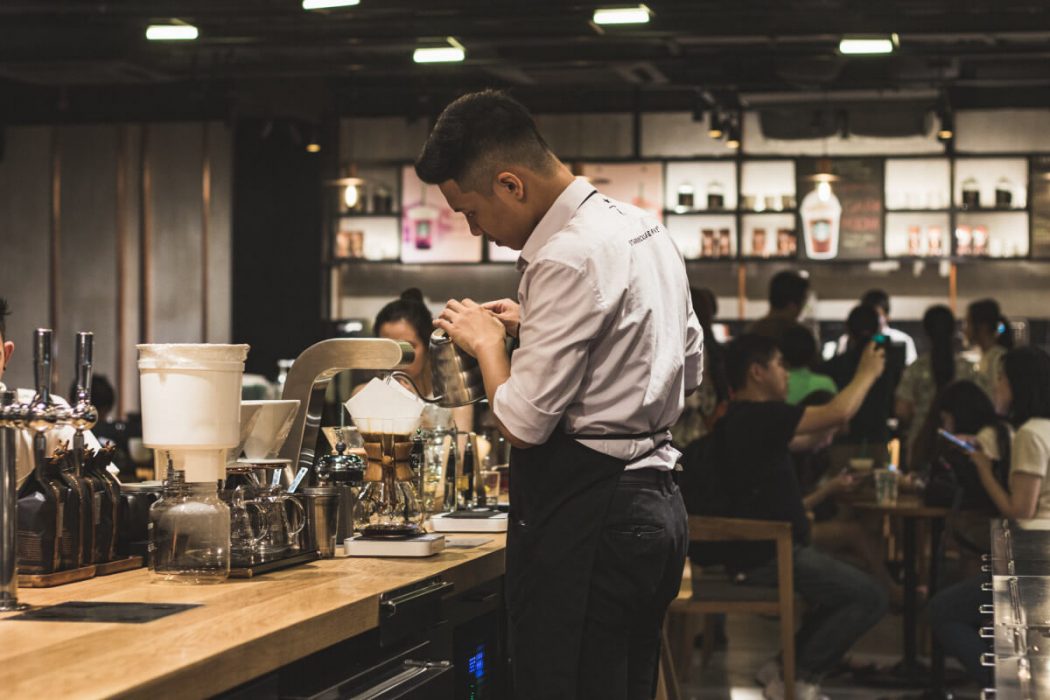 Over the past several weeks, several Canadian startups have made announcements on the growth of their companies, launching new features and partnerships. Here’s the latest on these company updates.

Toronto-based ChefHero, which allows businesses to order wholesale restaurant supplies, announced that it has launched its first US location in Chicago.

ChefHero, which recently secured a $12.6 million Series A, has developed an online marketplace that allows restaurants to order wholesale products, meats, artisanal foods, and kitchen suppliers. The company’s platform aims to help food suppliers by reducing overhead costs associated with having to pay a front-line sales team and by allowing them to receive on time payments from ChefHero.

In Chicago, ChefHero said it will provide smaller chains and individually-owned restaurants access to local Chicago-based producers. Users will also have the ability to purchase in groups, as well as compare and monitor pricing in real time.

“As Chicago continues to build its name as a major culinary epicenter, ChefHero is a welcomed solution for hundreds of local restaurants and suppliers plagued by archaic paper trails and chasing down orders and billings,” said Dana Wright, managing director at Math Venture Partners. “The app means they can order 24-hours a day and receive fast, reliable service so they can focus on customers.”

ChefHero hired Sean Hurley as its VP of marketing in March.

Toronto-based Lift & Co., which provides a community for medical marijuana users to compare and share their experiences, has entered a multi-year agreement to provide training on recreational cannabis to the Nova Scotia Liquor Corporation’s (NLSC) employees.

Beginning in September, Lift & Co. will deliver the five-day version of its Cannabis Retail Training Certification to approximately 200 employees at NLSC. Through a combination of online, classroom, and in-store training, Lift & Co. said NSLC employees will receive category and product knowledge so that they can make informed and responsible sales of recreational cannabis.

“The Lift & Co. Retail Training Certification is a unique solution supporting this global first of adult-use cannabis legalization by a G7 nation,” said Matei Olaru, CEO of Lift & Co. “We are proud to partner with progressive Crown corporations like the NSLC to support this initiative and excited to continue to roll out the program across Canada in time for October 17.”

Lift & Co.’s certification program was developed through a partnership with Mothers Against Drunk Driving Canada. The program is delivered through a self-guided online-curriculum within Lift & Co.’s online platform.

“We are pleased to partner with Lift & Co. to provide in-depth training to NSLC employees,” said Bret Mitchell, president and CEO of NSLC. “Our common focus on responsible retailing and solid product knowledge, supported by Lift & Co.’s training certification, will ensure our teams are well prepared to offer recreational cannabis.”