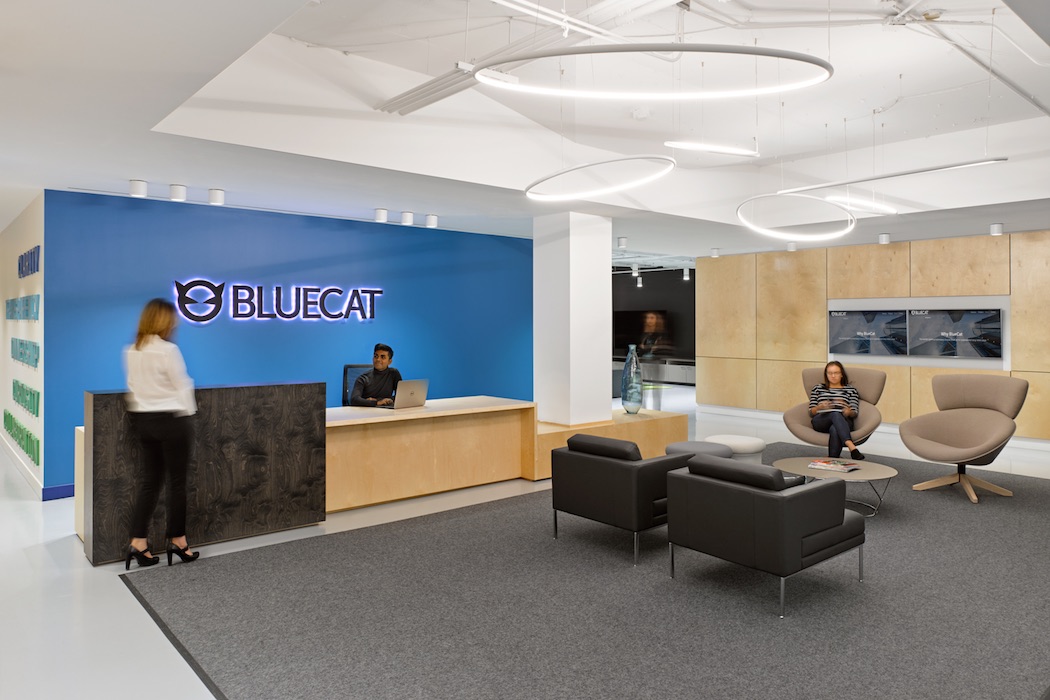 BlueCat, a computer and network security company based in Toronto, has appointed Barry Saadatmand as senior vice president of sales. Saadatmand will be responsible for leading BlueCat’s sales team.

Saadatmand helped take Ping Identity from an early-stage startup to IPO on the NYSE.

Saadatmand previously led the sales team for Eastern North America at Ping Identity. During this time, Saadatmand helped take the company from an early-stage startup to IPO on the New York Stock Exchange. That company is now valued at $2 billion. He has also served in roles at Cast Iron Systems, Group 1 Software, and BigFix.

“We are thrilled to welcome Barry to our team,” said BlueCat CEO Michael Harris. “His experience leading and growing competitive sales teams is well matched for BlueCat’s plans to accelerate [the] adoption of adaptive DNS in the coming years.”

BlueCat allows companies to centralize and automate Domain Name Systems (DNS), which are decentralized naming systems for computers, services, or other resources connected to the Internet. In 2017, BlueCat sold to US private equity firm Madison Dearborn Partners for $400 million. The company was founded by brothers Michael and Richard Hyatt.

Instacart has announced that Leho Nigul will join the company as vice president of engineering, catalogue, and tools. In the role, Nigul will be responsible for streamlining and scaling the technologies to support Instacart’s digital grocery catalogue.

Before joining Instacart, Nigul was the vice president of engineering at Vancouver-based Elastic Path, which recently acquired Boston-based Moltin. At Elastic Path, he opened up a Toronto office and scaled the company’s product development team. Prior to Elastic Path, Nigul spent 17 years at IBM’s e-commerce division.

“I love Toronto, it’s one of the most diverse cities in the world… and it’s a city that’s allowed an immigrant like me to thrive,” Nigul said. “Then there’s this harder-to-describe quality. There’s not a strong sense of entitlement bubbling up here. Everyone I’ve worked with in Toronto has this humble, collaborative spirit, and I value those qualities so much in the teams I’ve worked on here. Instacart is no exception.”

RELATED: Michael Hyatt explains how he decided to fire himself as BlueCat’s CEO

Pow/Wow, a new NYC-based startup that launched a public alpha of its product this week, is designed to make moving from sharing on social…