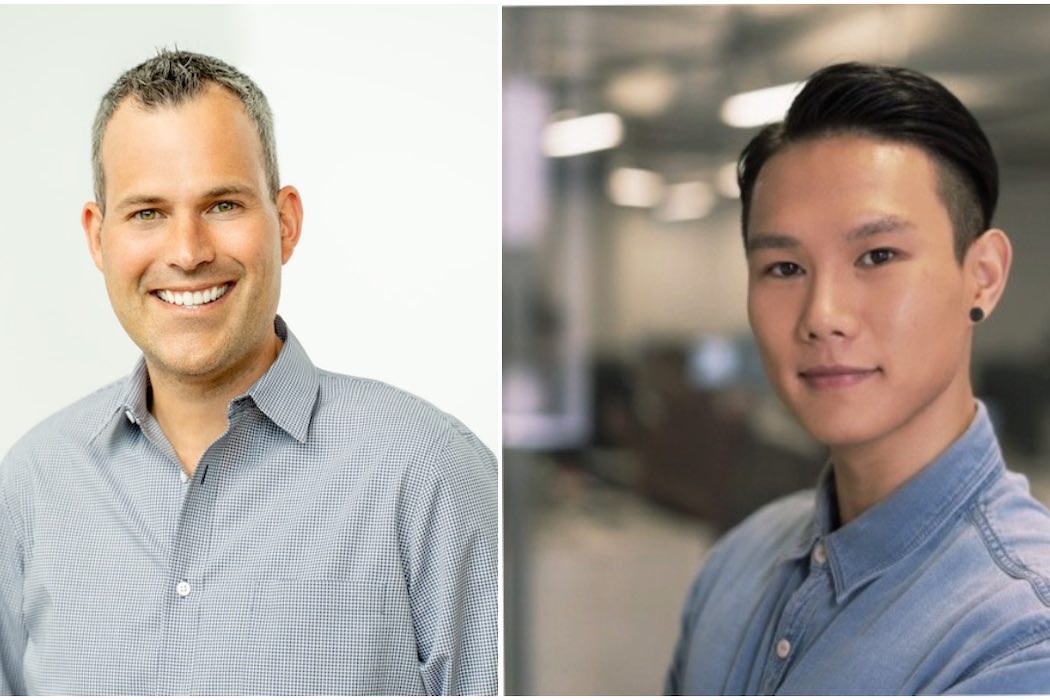 In the past few weeks, two tech organizations have announced new members to their teams. Here’s a breakdown of who is joining, and what they bring to the table.

Chris Rogers, formerly the managing director for Apple Canada has joined Instacart as its VP of retail.

Rogers will be based out of Instacart’s Toronto office, which the US-based company announced in September. At the time Instacart stated plans to use the office to expand its Canada presence by hiring 200 employees. Earlier this year, Instacart also brought on former Wealthsimple CTO Karney Li as its VP of engineering in charge of the company’s retail engineering division.

He will oversee all aspects of the company’s retail partnerships business. Instacart pointed to four main areas that Rogers will focus on including building Instacart’s reputation as a growth-driver for brick and mortar businesses, developing new marketplace and enterprise retail partnerships across the US and Canada, while deepening existing relationships, and driving continued retail adoption of Instacart’s pickup and alcohol delivery services.

The new VP of retail brings his more than 11 years of experience at Apple Canada where he also serves as head of carrier channel and led consumer retail. Prior to Apple, Rogers was an account executive at Procter & Gamble where he worked with Canada’s largest grocers, including Loblaws, Sobeys, and A&P, as well as retailers like Zellers, Home Depot and Canadian Tire.

Kevin Kim has joined Toronto-based workspace startup Flexday as its head of product. Kim is the former head of product for Drop, where he led teams of product managers for more than two years.

Flexday, founded in 2017, provides remote workers with flexible workspaces in restaurants during a restaurants’ downtime. Flexday provide tables for freelancers or remote workers, offering spaces for $5 a day or a monthly membership fee starting at $9.

As head of product for Flexday, Kim will help the Toronto-based service expand its offering to more cities. The startup noted that in the past 18 months it has seen 40,000 “check-ins” from its users at more than 50 spaces in Toronto.

“Now it’s our team’s focus to scale the network with reliable partners to impact more lives in other cities,” said Kim. “Flexday will become part of everyone’s lifestyle. Just like how you book an Uber when you need to get around the city, people will open up Flexday when looking for a reliable and unique workspaces on-demand.”

Non-profit, Prospect has brought on BDC Capital as a founding partner as it looks to fill a data and talent gap in Canada’s tech…