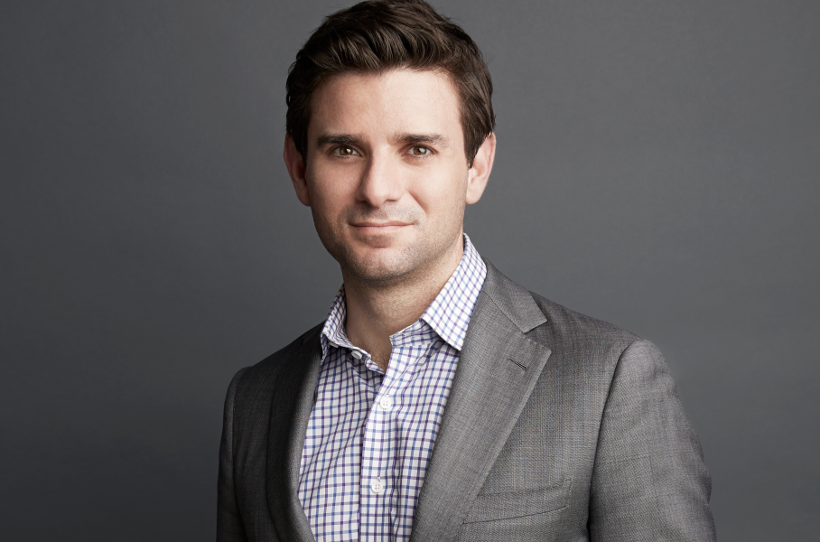 After 15 years of building and growing, BlueCat Networks has been sold to US private equity giant Madison Dearborn Partners for $400 million, according to The Globe and Mail.

Co-founders and brothers Michael Hyatt and Richard Hyatt co-founded BlueCat, which allows companies to centralize and automate DNS services, in 2002. Michael and Richard acted as CEO and chief technology officer until 2013 and 2014, respectively, taking on the roles of executive chairman and chief scientist.

While the company wasn’t thinking of selling at the time of this acquisition, speaking with BetaKit, Michael compared the first meeting with Dearborn Madison to a great first date.

“Everyone says, ‘You gotta be born this way,’, but I think entrepreneurship can be taught, and it’s important that we pass that on.”

“When Rob Louv [managing director at US-based Houlihan Lokey, and an advisor on the deal] came to us and said ‘Hey, I’ve got a perfect partner for BlueCat’, I said I heard this a bunch of times. We’re not interested,” said Michael. “We realized that the difference in why were so interested in Madison Dearborn is that they don’t want to operate your company, they want to invest in operators like Michael Harris [BlueCat’s current CEO] and let them do their job. They’re a fantastic financial partner, and they’re not an operating partner.”

This acquisition is one of a number of significant acquisitions of Canadian companies by US firms, including PayPal’s $304 acquisition of TIO Networks and Halogen Software’s acquisition by Saba. When asked if Canadian companies sell too early to US firms rather than being majority Canadian-owned global powerhouses, Michael was skeptical of the idea that this had negative effects on Canada’s entrepreneurial ecosystem.

“Bluecat is almost 400 people, we are looking for 70 people right now, and I would say if I come back in three years, we’ll be 600 or 700 people and a ton of those will be Canadians,” said Michael, who is now acting as BlueCat director. “We have better-capitalized businesses, we’re hiring Canadians, we pay really well, and the company will probably exit another time or go public. So Canadians are benefitting from BlueCat with a ton of hires. I don’t see why it’s relevant that we sell to US companies.”

Asked how the successes of large exits in Canada help the larger startup ecosystem, Michael goes back to the brothers’ $100 million exit of their first company, Dyadem, in 2011.

“Richard and I invest in startups, and we’ve been doing that for a long time. Great talent [after acquisitions] start their own companies here, and more VCs say, ‘Wow, Toronto just had a big exit, we’ve got to go there,” said Michael. “It takes a village. We have to constantly attract more capital to Toronto to invest in more companies.”

For now, Michael said he is more excited to invest and get involved with other companies (he is a founding partner at the Creative Destruction Lab) than think about another company.

“Whether or not I do another company, I don’t know. It takes a lot out of you to do this, so right now I’m a little overwhelmed by it all so I’ll let it sink in for a bit,” he said.

Toronto-based SheEO and FreshBooks have teamed together to launch An Act of Radical Generosity, a new program designed to provide Canadian female entrepreneurs more…