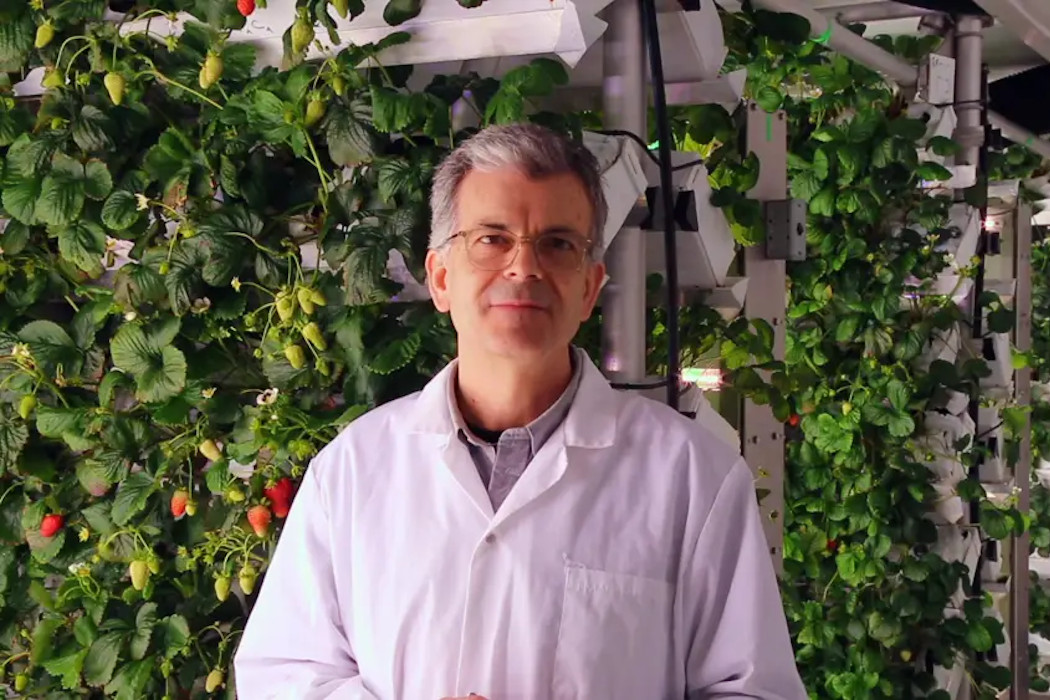 Five Canadian tech startups have recently secured fresh funding to fuel their growth. Here’s the latest on who raised money, how much, from whom, and what they plan to put the new capital toward.

The round was led by Nyca Partners, and saw participation from Susa Ventures, Vestigo Ventures, Entrée Capital Global Founders Capital, Plug and Play Ventures, N49P, and Hack VC. It follows the company’s recent $3.8 million CAD ($3.1 million USD) seed round, which closed in December.

Founded in June 2020, Railz’ primary customers include FinTech companies, major US banks, and wealth management firms seeking more accurate financial data to use to build financial applications in lending, auditing, cashflow, and trade finance verticals. The startup said it plans to use the fresh funding to support future growth and build out its sales and engineering teams.

Toronto-based InsurTech startup Relay Platform has closed a $6.3 million CAD ($5.2 million USD) seed round of funding. The startup has raised $8.25 million USD in financing to date, including a pre-seed SAFE round in January 2020.

The investment was led by Drive Capital, a venture firm based in the United States, with participation from Highline Beta, the Canadian venture capital firm and venture studio that incubated Relay. The startup will use the proceeds from this seed round of funding to extend its distribution to insurance brokers.

Relay aims to accelerate the insurance transaction and automate client proposals for brokers, combining quotes from carriers and reinsurers from any source and in any format. Relay then delivers insurance quotes as fully-customizable, client-ready proposal documents.

Québec-based AgTech startup Ferme d’Hiver has raised a $5 million seed round of funding. Investissement Québec led the round with a $2 million contribution, while two Montreal-based investors, Mavrik and Haystack, invested $3 million.

The seed round will allow Ferme d’Hiver to accelerate the deployment of its technological solution among Québec’s fruit and vegetable growers who are interested in producing during the winter season.

Founded in 2018, Ferme d’Hiver aims to facilitate the production of off-season, high-nutrition foods grown without chemical pesticides. The startup uses agronomy, engineering, and artificial intelligence for its agro-technology that allows food growers to produce foods independent of climatic conditions.

The Government of Québec has also granted $1.7 million dollars to Ferme d’Hiver to support the construction of the startup’s first vertical farm. This farm, which covers an area of 1,252 square-meters, will open in October 2021.

Montréal-based SaaS startup Optable has raised a $4.3 million CAD ($3.6 million USD) seed round. Optable plans to use the fresh funding to accelerate product development and expand its sales efforts in the US and Canada.

The round was led by Brightspark Ventures, with participation from media and advertising angel investors, such as David Hahn, former CPO of Integral Ad Science, David Yaffe, founder and former CEO of Arbor, and Alex Blum, former executive chairman of Tru Optik (acquired by TransUnion).

Optable is a software data connectivity platform designed for advertising. The company uses cryptography to ensure data can be safely compared, matched, and activated, and claims it is the only in-market solution to offer a decentralized, “headless” approach, meaning users can securely receive audience matches from any partner, regardless of whether or not they are using Optable’s solution.

The startup said in a statement that the investors included “strategically involved individuals across a series of verticals, including leaders from the financial services and technology markets.”

interVal plans to use the fresh capital to expand the startup’s footprint into new markets, including the US.