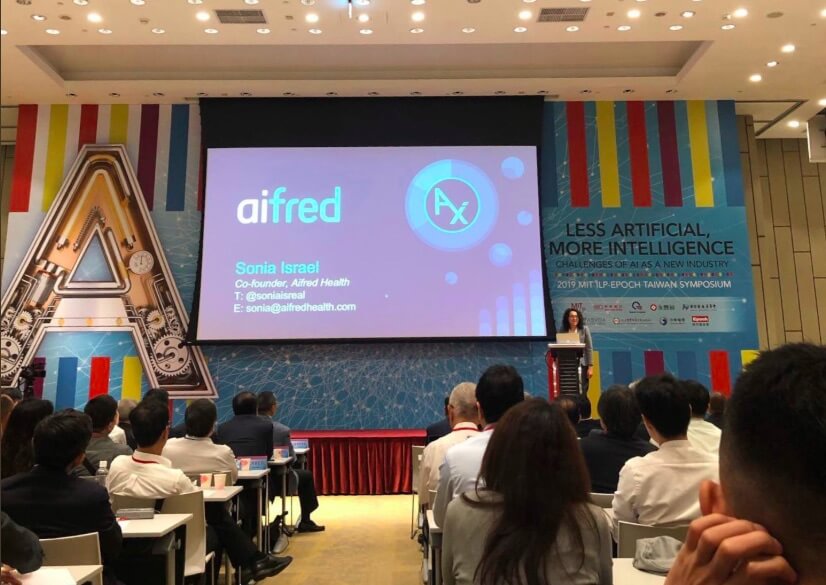 Four Canadian startups have recently announced new funding to fuel their growth. Here’s the latest on who raised, how much, from whom, and what they’ll be putting the new funds toward.

Montreal-based Potloc has closed an additional $7 million CAD in Series A funding.

The startup announced the funding this week, presenting it as a total Series A investment of $20 million. The majority, $13 million of the round, was originally secured in summer 2019. A spokesperson for the company explained to BetaKit that the Series A round was done in two tranches, the $7 million, closed recently, being the second.

According to the spokesperson, the closing of the second tranche was based on Potloc meeting the operational key performance indicators of its investors. Investors in the round include France-based Cap Horn, and Canadian firms Brightspark Ventures, Desjardins Capital, EcoFuel, and Investissement Quebec.

Founded in 2014, Potloc is a consumer research company that conducts survey sampling through social networks. Using its sampling technology, Potloc reaches niche audiences or geo-targeted survey respondents to provide insights to its customers. In 2018, the startup raised a $2.5 million CAD seed extension for its platform.

The new funds will be used to further develop and expand the global reach of the Potloc solution, including the opening of the US market, where it announced the opening of a new office in New York and a country head to oversee expansion into the US.

Montreal-based Aifred Health announced it has closed $4 million CAD in seed financing. The round formally closed on December 4, and was co-led by MEDTEQ+ and BDC Capital, with additional support from the Desjardins Group, Highline Beta, and other private and institutional investors.

This round included follow-on investments from most of the investors in the company’s 2019 pre-seed financing.

The financing will be used to fund Aifred’s North American regulatory approval clinical trial designed to test the safety and effectiveness of its artificial intelligence technology, which recommends personalized therapeutic treatment choice for patients suffering from clinical depression. The expected start date of the trial is Q1 in 2021 and will enroll approximately 350 patients in Canadian and US hospitals.

Waterloo-based healthtech startup Kenota Health has raised $11.5 million CAD (9 million USD) in Series A funding, bringing its total funding to $14 million ($11 million USD), including an initial seed round of $2 million USD in 2016. The Series A round officially closed on August 31, 2020.

Kenota offers in-clinic allergy testing, claiming its test takes less than 30 minutes and requires only a few drops of blood from a finger prick. Kenota is currently directing its focus to point-of-care allergy testing in Canada and the US.

Indiegraf, a startup that provides a technology platform for independent journalist entrepreneurs to drive revenue, has won the $100,000 grand prize as part of Spring Activator’s 2020 Impact Investor Challenge.

Indiegraf was selected from five finalists who reached the final round after two pitch nights as part of the Impact Investor Challenge. In total, 20 companies were selected to participate out of over 120 applicants. Spring Activator is a global incubator, accelerator, and advisory firm, and has helped more than750 entrepreneurs raise over $24 million in funding. The Impact Investor Challenge is a two-month program that was launched in 2019.

“It’s so tough to make a prototype in this space. You need money.” Said Recon Instruments co-founder and CEO Dan Eisenhardt. Armed with only…