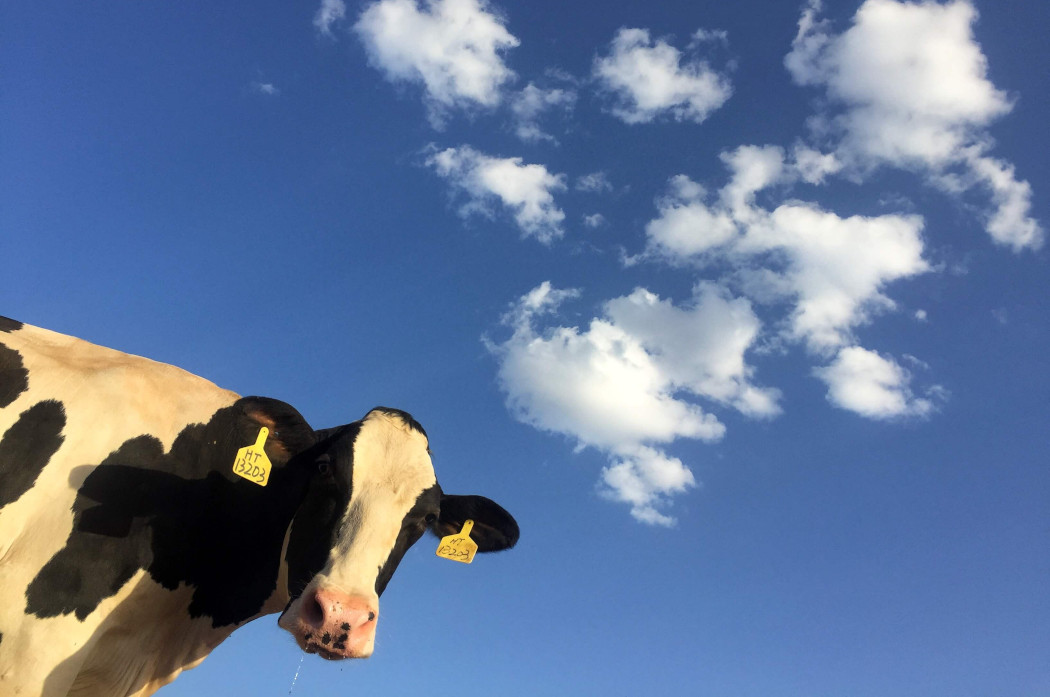 Five Canadian tech startups have recently secured fresh funding to fuel their growth, including dcbel, Milk Moovement, Virtual Gurus, MazumaGo, and Acorn Biolabs. Here’s the latest on who raised money, how much, from whom, and what they plan to put the new capital toward.

The round, which closed in 2020, was led by Coatue Management with participation from Narrative Fund, SNR VC, Real Ventures, WTI, and other investors. As part of the round, Coatue’s Jaimin Rangwalla and Narrative’s Erik Blachford have joined dcbel’s board of directors.

Dcbel aims to deliver energy “that lets you live a life without compromise.” According to the company, its “AI-driven sustainable technologies enable people to leverage solar energy to power their cars, their homes and their lifestyles.”

Milk Moovement plans to invest this new capital in product development, software enhancements, and its international expansion. Going forward, the startup plans to open a new office based in Minneapolis, Minnesota to further its expansion across the United States, “as interest and demand for Milk Moovement’s software continues to grow.”

The company’s cloud-based dairy supply chain software tracks milk shipments from producers to processing plants, serving clients across Canada, the United States, and Australia. Since its founding in 2018, Milk Moovement said it has realized a compound annual growth rate in its raw milk under management of approximately 117 percent.

Richard Cargill, who sits on food giant Cargill’s board of directors, is also a personal angel investor in the startup, which was recently selected for C100’s Fellows event (formerly known as 48Hours in the Valley).

Calgary’s Virtual Gurus has secured $1.7 million CAD as it looks to meet growing demand for its virtual assistant services. The startup is set to receive more than $980,000 from the federally-funded Western Economic Diversification’s Business Scale-up and Productivity program, and $700,000 from investors that include The51 and Raven Indigenous Capital Partners, the latter of which recently closed a $25 million venture fund for Indigenous entrepreneurs.

The Indigenous-led startup plans to use the new funding to advance its technology, invest in machine learning, and increase employment opportunities. Since the second half of 2020, Virtual Gurus said it has experienced significant revenue growth. To meet growing demand for its services, the company plans to bring on more staff and increase its talent pool.

Virtual Gurus plans to invest in machine learning to speed up its virtual assistant onboarding process, and improve the matching capabilities of its Talentplace hub, which connects organizations with back-office support. The new capital brings Virtual Gurus’ total funding to date to $2.9 million CAD.

CEO Bobbie Racette, who is Cree-Métis, founded Virtual Gurus in 2016 after she was laid off from her job in Calgary’s energy sector. She initially launched the company to help create employment opportunities for marginalized individuals, bootstrapping it until February 2020 when it raised $1.2 million CAD. In February, the company launched its virtual assistant app, askBetty. In order to meet client demand, Racette told BetaKit Virtual Gurus plans to triple its community of virtual assistants by the end of 2021.

MazumaGO aims to provide businesses with a simple and secure online payments processing solution that allows them to send and receive no-limit payments for a flat fee. The company plans to use the new capital to invest in marketing and sales campaigns, and hire additional business development and software staff.

“Over the past year, we added some critical features and improvements to our software that allow us to scale customer acquisition in 2021,” said Matthew Smith, co-founder and CEO. Smith said the new capital will help MazumaGo drive growth “while keeping up a steady level of software development.”

MazumaGo first launched in 2019 as DivDot and rebranded in November to MazumaGo. Since then, the company claims to have seen significant growth.

By freezing healthy cells for future use, Acorn aims to give its patients “the ability to live longer, healthier lives through regenerative medicine.”

MCI owns 25 medical clinics across Ontario and Alberta and has several software products. In addition to the investment, MCI plans to provide commercial support to Acorn by offering Acorn’s services through some of its clinics by the end of the year.

Toronto’s MCI is a healthtech company that went public on the Toronto Stock Exchange in January, raising $30 million CAD. MCI claims to serve over 850,000 patients and 250 corporate customers per year through its clinics and telehealth offerings. The company’s strategy remains focused on acquiring tech and health services “that complement the company’s current roadmap.”

Photo by Ryan Song via Unsplash

Having spent a few years toiling away in the creative restaurant marketing industry, Joe Facciolo knew a thing or two about getting bodies into restaurants….