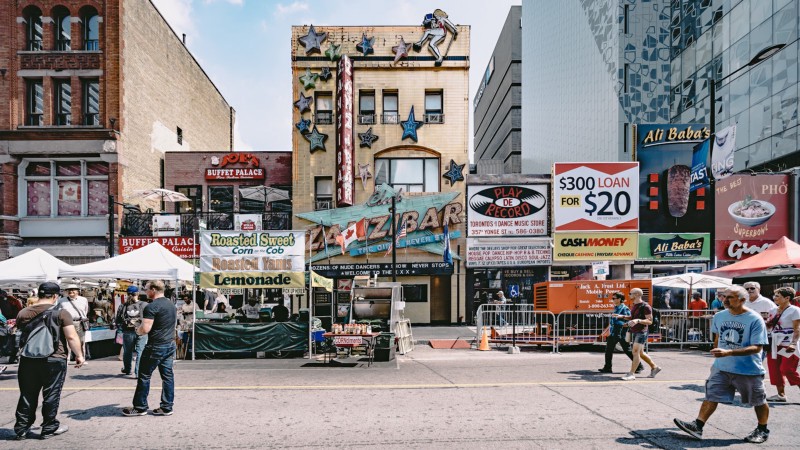 Several Canadian startups have made announcements and launched new partnerships to make strides in AI. Here’s the latest on Canada’s movers and shakers.

Montreal-based Algolux, which develops autonomous vision and imaging technology, has brought on Ray Cisneros as its vice president of global sales.

In his new role, Cisneros will direct Algolux’s sales strategy, develop relationships with key accounts, and scale the company for growth and expansion into new markets.

“Imaging and vision systems are at the start of an unprecedented period of growth due to more visual intelligence being brought to numerous markets, such as automotive, video surveillance, and mobile,” said Allan Benchetrit, co-founder and CEO of Algolux. “We are thrilled to have a sales leader of Ray’s caliber and track record join Algolux. He will be a critical addition to scale our sales organization, expand customer successes, and help drive the company’s strategic direction.”

Cisneros was previously the senior vice-president of worldwide sales and marketing at Omnivision, where he contributed to growing the company’s revenue from $50 million to $1.4 billion. Before that, Cisneros held various senior management positions in sales and marketing for companies in the fiber optics and semi-conductor industries, including Sagitta, UMC, and Novellus Systems.

“I am honoured and thrilled to join Algolux. Algolux has developed novel approaches to help its customers scale their imaging systems, whether it be for designing and tuning existing architectures or handling challenging perception use cases” said Cisneros. “It’s very apparent that vision systems based on deep neural networks will drive the next wave of imaging solutions that will be a part of our daily experience in end products, such as autonomously driven vehicles, intelligent surveillance systems, intelligent IoT devices and countless other applications. I look forward to building on Algolux’s early market successes.”

Montreal-based Local Logic, which specializes in urban data collection and analysis, has announced a partnership with the Canadian Real Estate Association (CREA).

The partnership will allow Local Logic to provide real-estate website Realtor.ca with property-specific neighbourhood data such as information about transportation and services. Local Logic said partnering with CREA enables the company to advance its goal of matching people with neighbourhoods that complement their own lifestyles.

“We are very excited to be collaborating with one of the top brands in real estate,” said Vincent-Charles Hodder, CEO of Local Logic, adding, “This partnership is further evidence that the real estate industry in Canada acknowledges the importance of neighbourhood and lifestyle data for home buyers.”

For CREA, the partnership is an opportunity to provide home buyers on Realtor.ca with insight about schools, noise levels, and shops in various neighbourhoods. Local Logic said its property-specific data will be available on over 300,000 properties advertised on Realtor.ca.

“Through a pilot on Realtor.ca, we saw a significant increase in the number of consumers who connected with realtors from listings with this hyper-localized neighbourhood information so it’s clearly influential in the home buying journey,” said Patrick Pichette, vice-president of marketing and IT at CREA.

Vancouver’s place in the startup ecosystem rankings has significantly dropped, while Toronto-Waterloo is making a steady ascent, according to Startup Genome’s Global Startup Ecosystem…